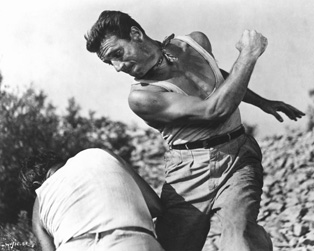 Celebrate the great Henri-Georges Clouzot at the IFI in November

The IFI French Film Festival is set to return for its 19th year from the 14th to the 25th of November 2018, and we can’t wait to bring you the best new French cinema of the year with special guests and more.

Alongside this big screen treat, we’re also taking the opportunity to celebrate one of the truly great filmmakers of all time. Following on from our tribute to Jean-Pierre Melville in 2017, this year we’re presenting four films by the legendary Henri-Georges Clouzot that you won’t want to miss on the big screen.

You can find out more about the full IFI French Film Festival right here.

The retrospective is supported by Institut Français Paris and the Embassy of France in Ireland.