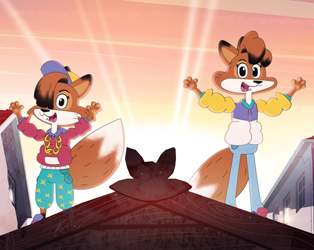 The IFI Family Festival 2017 is almost here, with a full weekend of screenings, events and workshops planned for August 25th to 27th.

It’s the perfect send off for the summer holidays, and there will be plenty to do for little ones of all ages, including an appearance by Laureate na nÓg PJ Lynch where he’ll be creating one of his amazing Big Pictures inside the lobby of the Irish Film Institute in Dublin.

That event is free for anyone with a ticket to the weekend, and is followed by the opening night movie – a delightful animation about a little black kitten called Rudolf who goes on an awfully big adventure in Tokyo and learns to read! The film is Rudolf the Black Cat, and it features subtitles which will be read by RTÉjr puppeteer Ray Cuddihy.

We’ll have short films on Saturday August 26th for all ages as well as another movie, Buffalo Rider, and Sunday includes a Book Clinic, plus a big screen outing for We’re Going on a Bear Hunt, based on the hugely popular book by Michael Rosen and Helen Oxenbury.

There are also a number of workshops over the weekend, with a Tiny Puppets on Saturday (where you can make your own stop-motion creations) and the FREE Young Film Explorers on Sunday (which is all about introduces young people to films from all over Europe).

On Saturday August 26th at 12.00, we’re welcoming Aoife Doyle, who is the creative director and one of the animators at Pink Kong Studios. This animation company is based in Dublin and has worked on many projects, you can get a glimpse of them in this amazing showreel.

For this special workshop, Aoife will be working with a group of 12 young people (ages 9-12) through a series of exercises which will help them to learn about animation, art and how it all comes together to create something like their musical series Urban Tails!

They’ll each get the chance to start at the beginning with an animation model sheet. This is a template for your character, making sure you get all the details right for the process of creating an animation, and keeping those elements the same throughout. 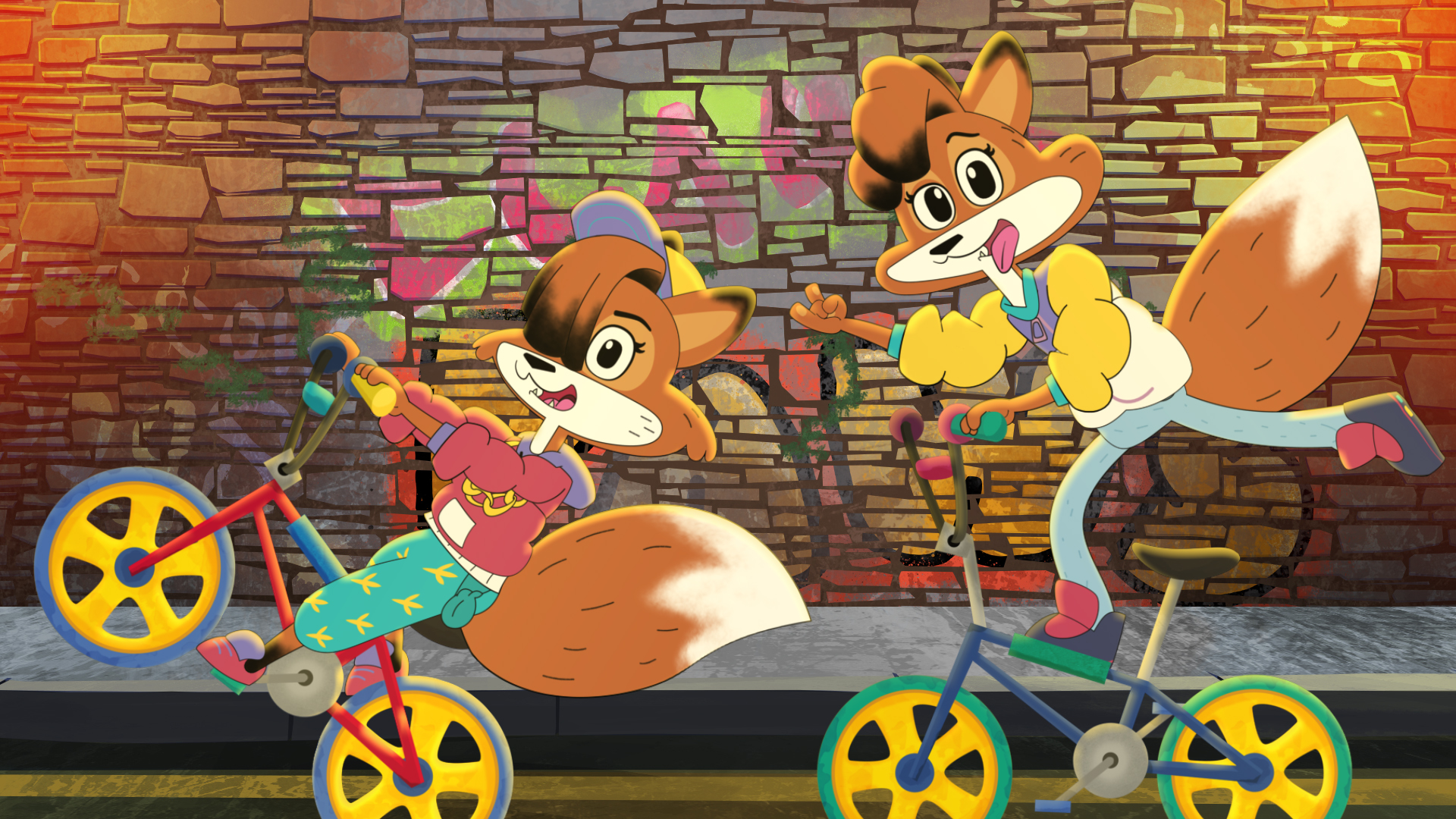 Aoife will also show the participants how to put together an animated flipbook using their character. This allows for multiple frames to make up a short animated sequence, with whatever kind of movement you want.

There will be loads to do in this three hour workshop, which runs from 12.00 – 15.00 on Saturday August 26th and it would be a good start to have a think about what animal you’d like to create before the workshop kicks off, so you can be ready to go!

The Urban Tails Workshop has just 12 places available and tickets must be booked by calling 01-6793477, hurry as its filling up fast!

This is just one part of the IFI Family Festival 2017 – and you can read all about the whole weekend of fun right here.