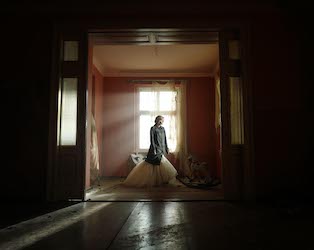 REVIEW ROUNDUP: SPENCER, LOVE YOURSELF TODAY AND THE CARD COUNTER

This week’s new releases at the Irish Film Institute on Friday, November 5th 2021 are Spencer, Love Yourself Today, and The Card Counter. Read on for a selection of reviews or pop in to make up your own mind!

“Larraín’s approach to the material is rich and intoxicating and altogether magnificent.”
5/5 – Guardian

“Spencer is a bold, compassionate, poetic riposte to standard royal biopics. It also confirms Kristen Stewart as one of the most exciting actors working today.”
4/5 – Empire Magazine

“Love Yourself Today is a film about pain, but also about healing, and redemption.”
4/5 – Independent.ie

“An inspirational experience that will leave the viewer wanting to punch the air.”
4/5 – Irish Times

“There’s a horrible, queasy urgency to this high-stakes game.”
4/5 – Guardian

“An ace in the hole from a filmmaker himself unafraid to gamble. The Card Counter’s pacing won’t be for everyone, but Schrader fans will be all-in on this gripping portrait of lament.”
4/5 – Empire Magazine