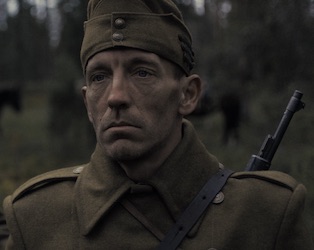 This week’s new releases at the Irish Film Institute on Friday, November 12th 2021 are Natural Light and a re-release of Naked. Read on for a selection of reviews or pop in to make up your own mind!

“This is a world of brutality and fear from which the movie averts its gaze at key moments, but the chill is unmistakable.”
4/5 – Guardian

“This is a movie of virtuoso nihilism and scorn.”
5/5 – Guardian

“A film of brutal impact, withering wit and humanity. It deserves one of the highest accolades movies can receive: seeing it shakes you up, changes your vision.”
4/4 – Chicago Tribune

“If America’s nightmare self-image is Bad Lieutenant, this is the British answer: just as driven, visionary and self-destructive but not needing an excess of drugs or blood to showcase human horrors.”
4/5 – Empire Magazine