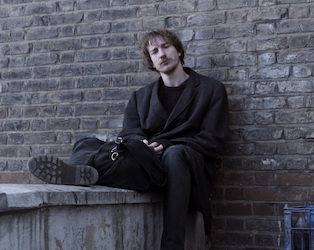 The magnificent Naked stands out in Mike Leigh’s filmography as his most mercilessly bleak work, an excoriating depiction of British society whose scorched-earth rage is almost entirely at odds with the rest of his work, which tends to couch its social commentary in a gentle form of humour wholly absent here. It is also one of his greatest achievements. Johnny (David Thewlis in a truly blistering performance that deservedly won multiple awards, including at Cannes) is an extremely intelligent, articulate, very darkly funny, and charming Mancunian who also happens to be a nihilistic, manipulative misogynist fleeing to London after apparently committing rape. Hiding out in the apartment of a former girlfriend, he wanders the streets of London, talking, endlessly talking, in this digital restoration that offers the welcome opportunity to see the film once again on the big screen.