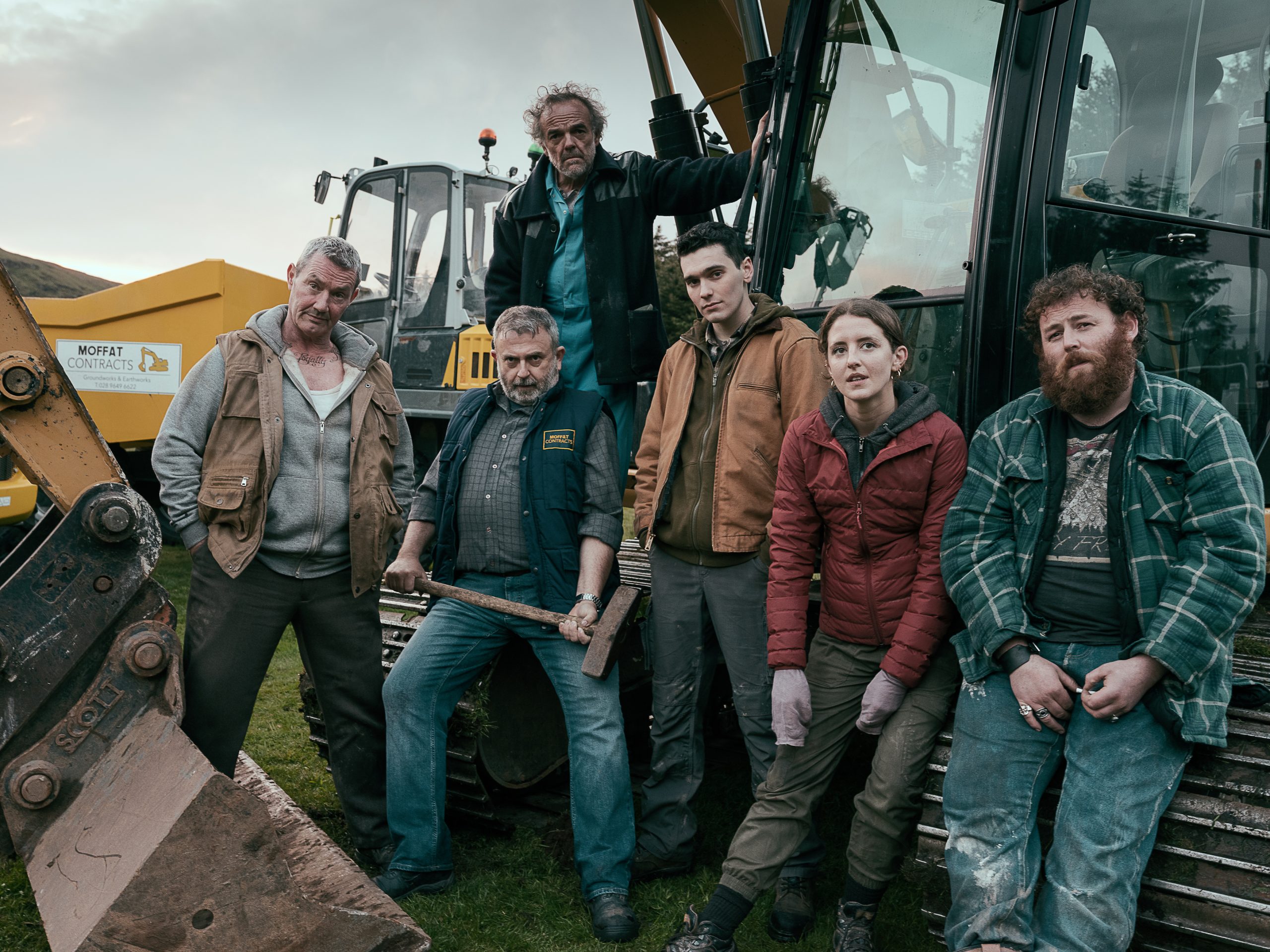 This week’s new releases at the Irish Film Institute on Friday August 6th 2021 are Boys from County Hell, Now, Voyager and Son.

‘Chris Baugh’s film doesn’t balance its piss-taking and blood-sucking duties with as much comedy-horror sprezzatura as Edgar Wright does – but sloshes enough briny humour around to make it more than passable craic itself.’

‘Vampire hounds might balk, but “Boys from County Hell” has it right: This is a story about people, not monsters.’

‘’Boys From County Hell’ is a fiendishly enjoyable horror comedy with authentic performances by its cast, and a slyly funny take on the vampire trope.’

‘Davis’s performance is at once spiky and angular and yet also soft, sensual and vulnerable. The excellent Henreid is perfectly cast. This film is exquisitely crafted and passionately acted.’

‘Son is a thrilling ride into the bloodied entrails of terror and paranoia and is definitely worth consideration.’