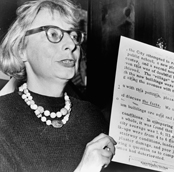 The Irish Film Institute to host a panel discussion on architecture, city planning and environmental policy following a screening of Matt Tyranauer’s new documentary Citizen Jane: Battle for the City on Sunday, May 7th at 16.00. 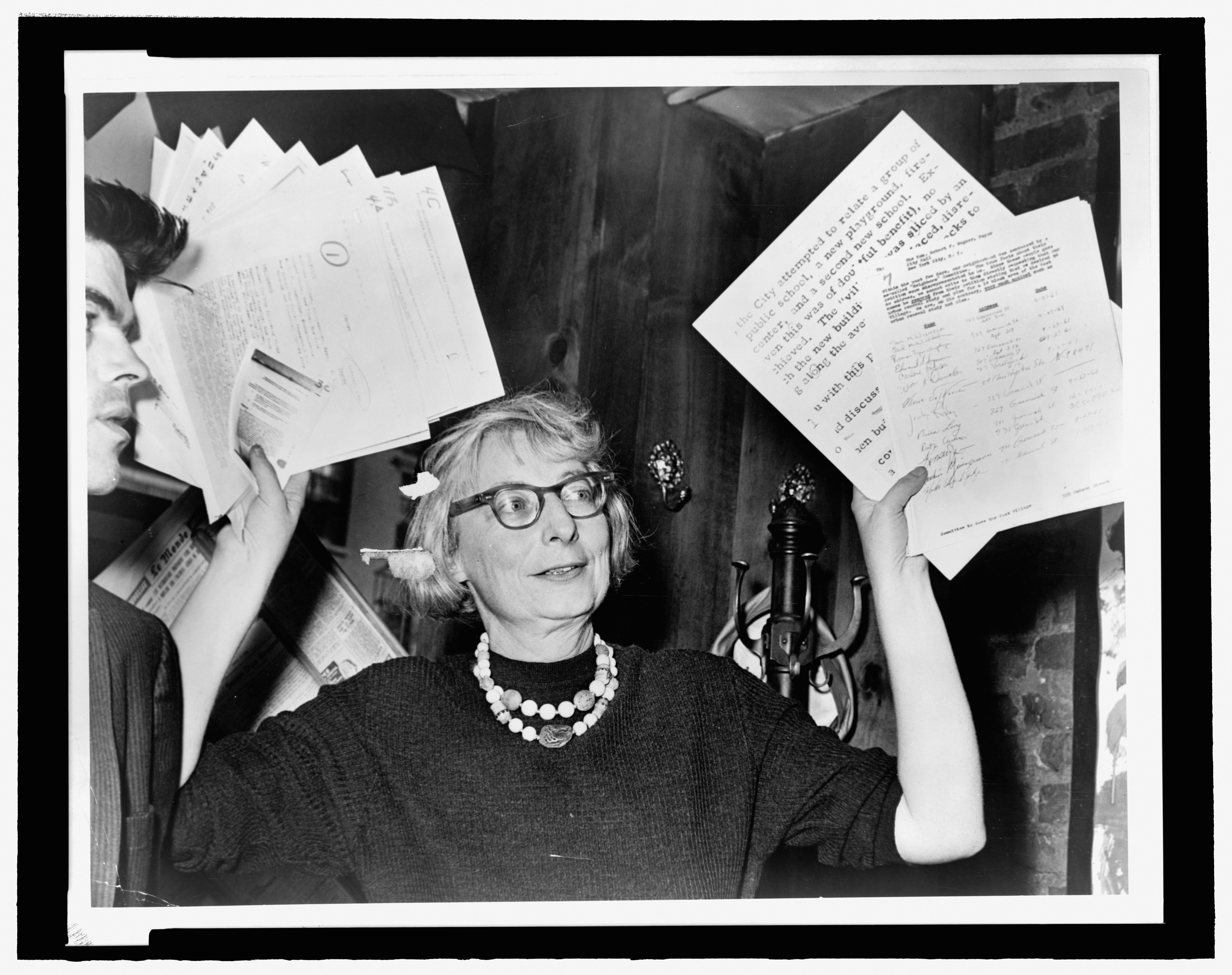 When journalist, author and activist Jane Jacobs wrote her seminal work, The Death and Life of Great American Cities in 1961, she helped to change the way we consider urban living; viewing cities as holistic networks of people functioning as distinct yet connected communities.

Diametrically opposed to her thinking was Robert Moses, the New York construction magnate who transformed the city after World War II by gutting its community-centric, poorer neighbourhoods to introduce monolithic rows of apartments. Focusing on the time in the 1960s when they clashed over Moses’ plan to cut expressways through Greenwich Village, Soho and Little Italy.

Matt Tyrnauer’s documentary presents these two figures as antagonists locked in a heated ideological battle for the future of New York.

Citizen Jane: Battle for the City opens at the IFI on Friday, May 5th

Tickets for Citizen Jane + panel discussion are on sale now at www.ifi.ie or from the IFI Box Office on 01-6793477. Tickets for all other screenings of Citizen Jane will go on sale Tuesday, May 2nd

Also screening next month at the IFI is Woody Allen’s romantic classic Manhattan, a look back to the golden days of New York City, one that also affords it a prominence and timelessness that no other film has replicated since.

Ciarán is an architect and planner and has campaigned for many years for a vibrant city as a Dubliner, Councillor and Minister for Planning.As a Green Party TD and Junior Minister he changed our planning laws to put people first and stop developer-led rezoning.

As an architect and urban designer working in urbanism, architecture, research and education, he has published and spoken widely on spatial aspects of the recent dramatic changes in the Irish designed environment. Alan is a Lecturer in urban design at the School of Architecture, Planning and Environmental Policy, at University College Dublin, Ireland.

Natalie de Róiste is an architectural historian and town planner