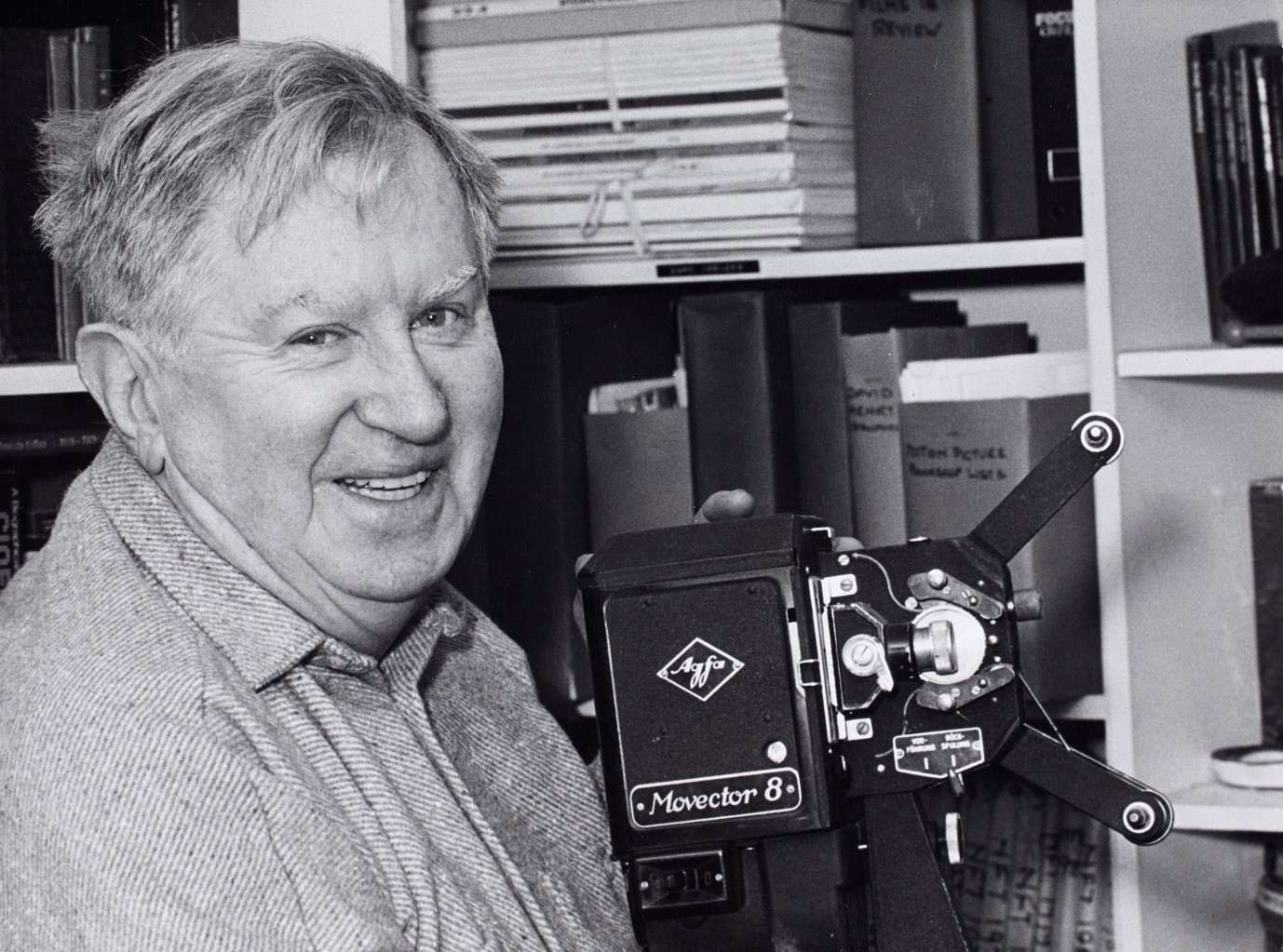 Liam O’Leary Blog 6 – Inside the Archives

This is the sixth and final blog in the series about the Liam O’Leary Archive. 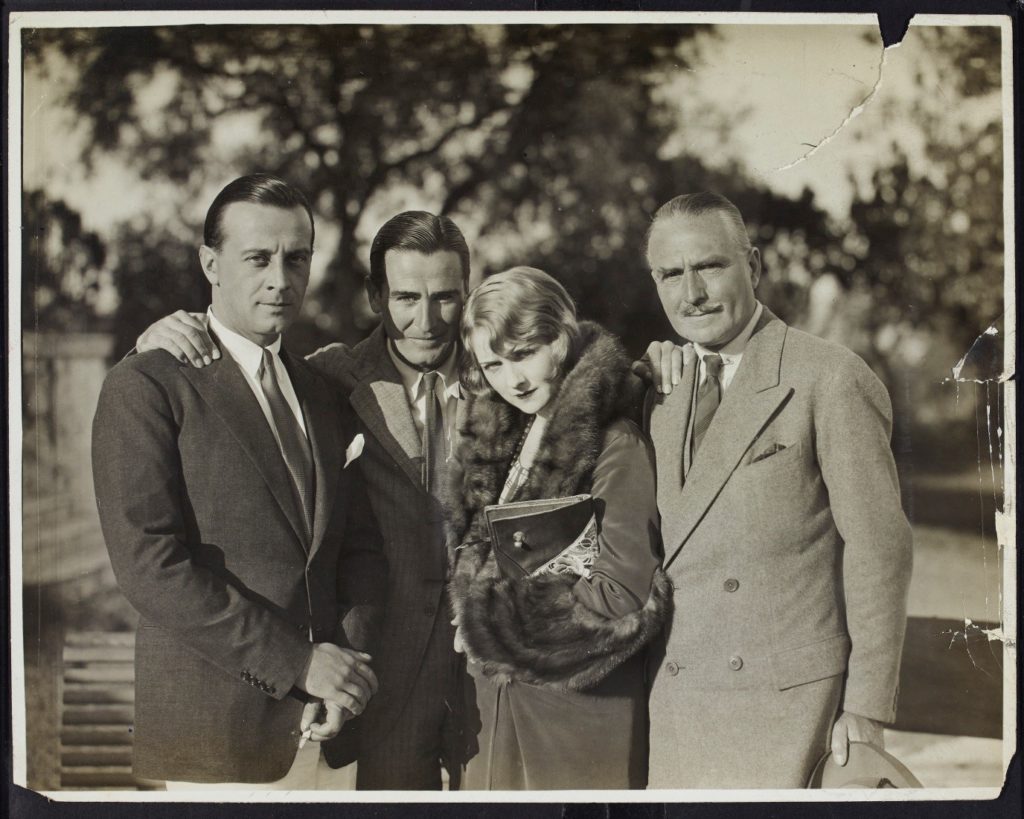 MS 50,000/422/40: Iván Petrovich, Rex Ingram, Alice Terry and Cosmo Hamilton, photo by R. Tomatis (date unknown)The Liam O’Leary Archive is held in the National Library of Ireland and the project, to preserve and catalogue the collection is in collaboration with the Irish Film Institute. The collaboration has been a great success; with the resources, expertise and specialist knowledge of both institutions used to get the most from this phase of the project.

The IFI Irish Film Archive staff has exceptional knowledge of Irish film and cinemas, and expertise in the handling and digitisation of various audio-visual formats; this knowledge and expertise has been crucial when dealing with the Liam O’Leary Archive and it’s variety of materials. Similarly, the fantastic resources and devoted staff of the National Library have ensured that the materials are safely preserved, and made available for generations of researchers of Irish film and cinema. 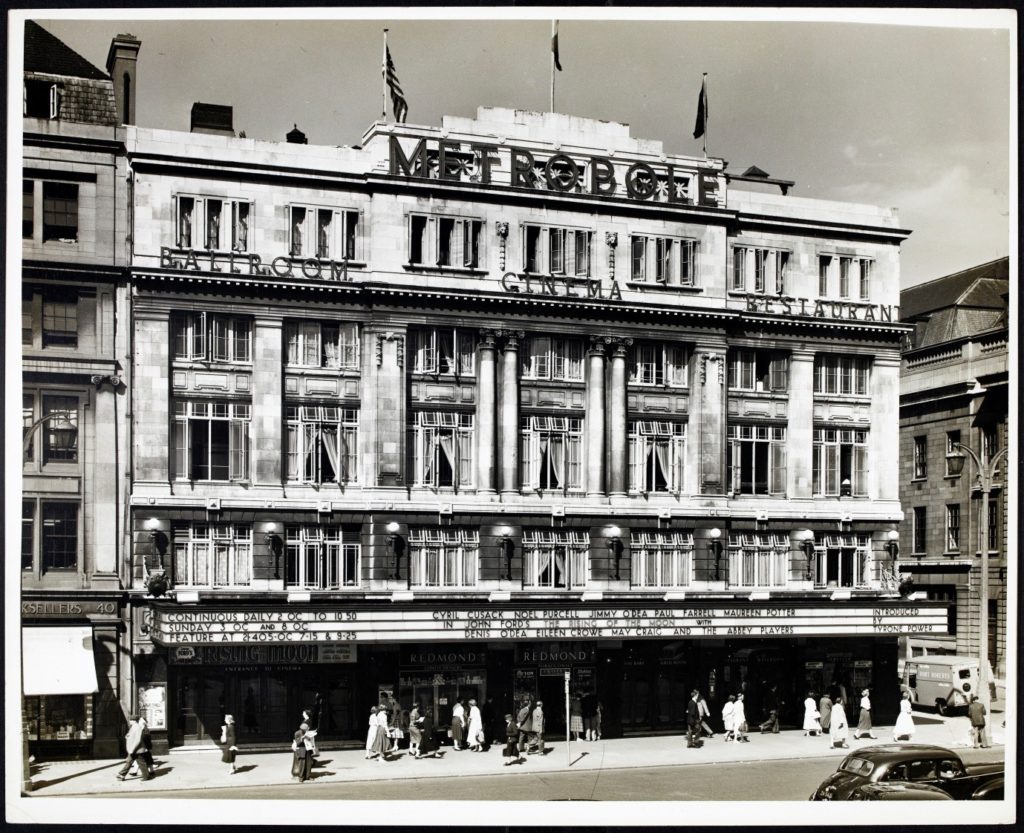 Some of the many highlights of the collection include the materials of the Irish Film Society, the research into the silent film director Rex Ingram and the photographs, listings and memorabilia of the many cinemas of Ireland. The Robert O’Doherty Collection is also a fascinating aspect of the archive. Robert O’Doherty’s family were proprietors of the Palace Cinema in Kilrush, Co. Clare and as a child O’Doherty collected memorabilia and promotional material of British, European and American silent films that were shown in the cinema in the 1920s. Materials include posters, press books, lobby cards, production stills, theatre programmes, press cuttings and portraits of film stars and filmmakers.

The collection was donated to the Liam O’Leary Archive and O’Leary said of the materials:

“It goes without saying that O’Doherty’s Film Collection is a labour of love.  Examining all the items one is struck by the meticulous care with which data is collected from many sources – fan magazines, Film Trade publications, press notices and reviews, still photographs, and above all the beautiful exploitation books and souvenirs of the film which are in themselves little masterpieces of printing and design…The collection reinforces one’s belief in the extraordinary artistic richness of the Cinema in the ‘twenties…”  (Taken from the catalogue of ‘Cinema Ireland, 1895-1976’ exhibition; MS 50,000/523/1) 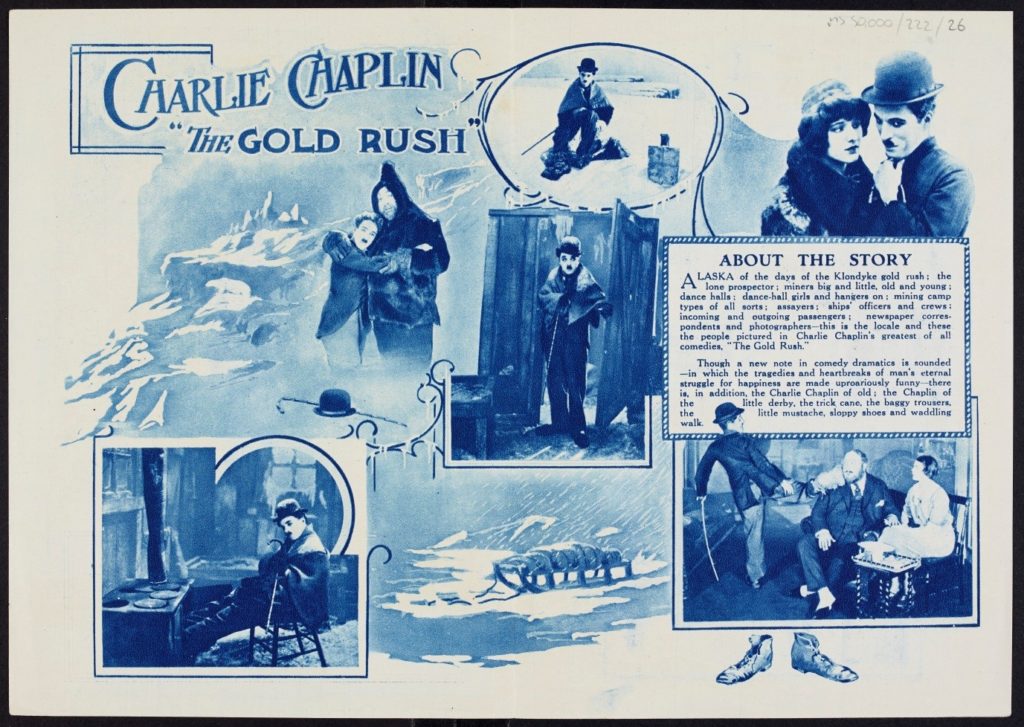 It’s this mix of original film and cinema memorabilia and O’Leary’s meticulous research, which makes the Liam O’Leary Archive so unique. The successful collaboration between the IFI and the National Library has ensured the lifelong work and passion of Liam O’Leary, and others who donated to the collection, will be preserved and made available to generations of researchers.