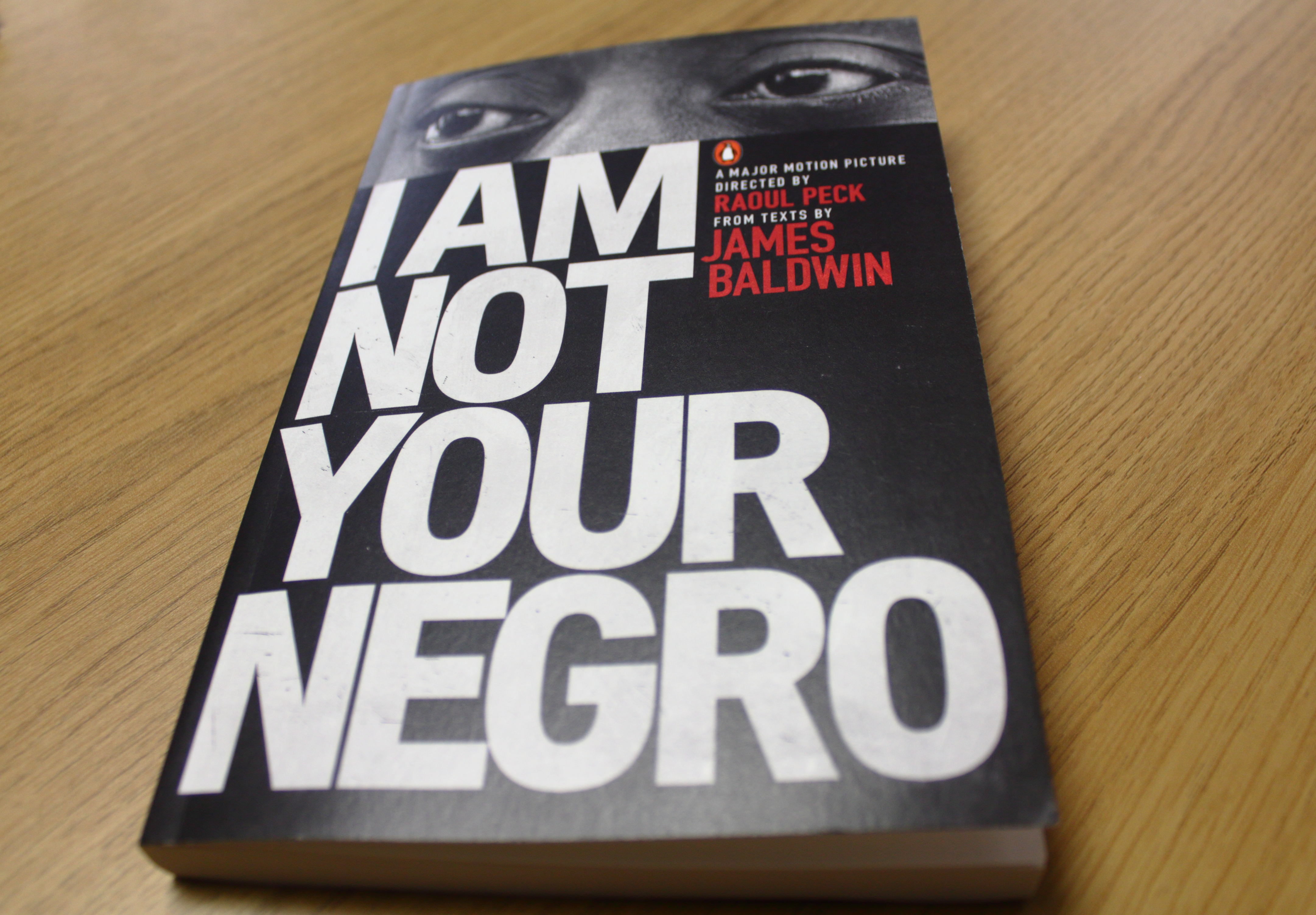 Win I Am Not Your Negro – The Writings of James Baldwin

I Am Not Your Negro (book tickets) is a new documentary from filmmaker Raoul Peck which has arrived in cinemas to rapturous reviews.

It’s an examination of a period in the life of James Baldwin – an American writer, poet and social critic who explored the realities of life for black people in acclaimed writing throughout the 50s, 60s and 70s.

In 1979 Baldwin started a book about the story of America through the lives of three of his murdered friends, Medgar Evers, Malcolm X and Martin Luther King. That major work remained unfinished at the time of his death, and Peck imagines the book Baldwin never got to write in his documentary.

To celebrate the release of the film, which is out now, we’ve got copies of the book I Am Not Your Negro to give away. It acts as a companion to the documentary, compiled and edited by director Peck while he was putting the film together.

For your chance to win, just answer the simple question below and fill in your details.

Q. Who directed the film I Am Not Your Negro?

Terms and conditions apply. The competition closes on the 20th of April 2017. Winners will be notified by email.