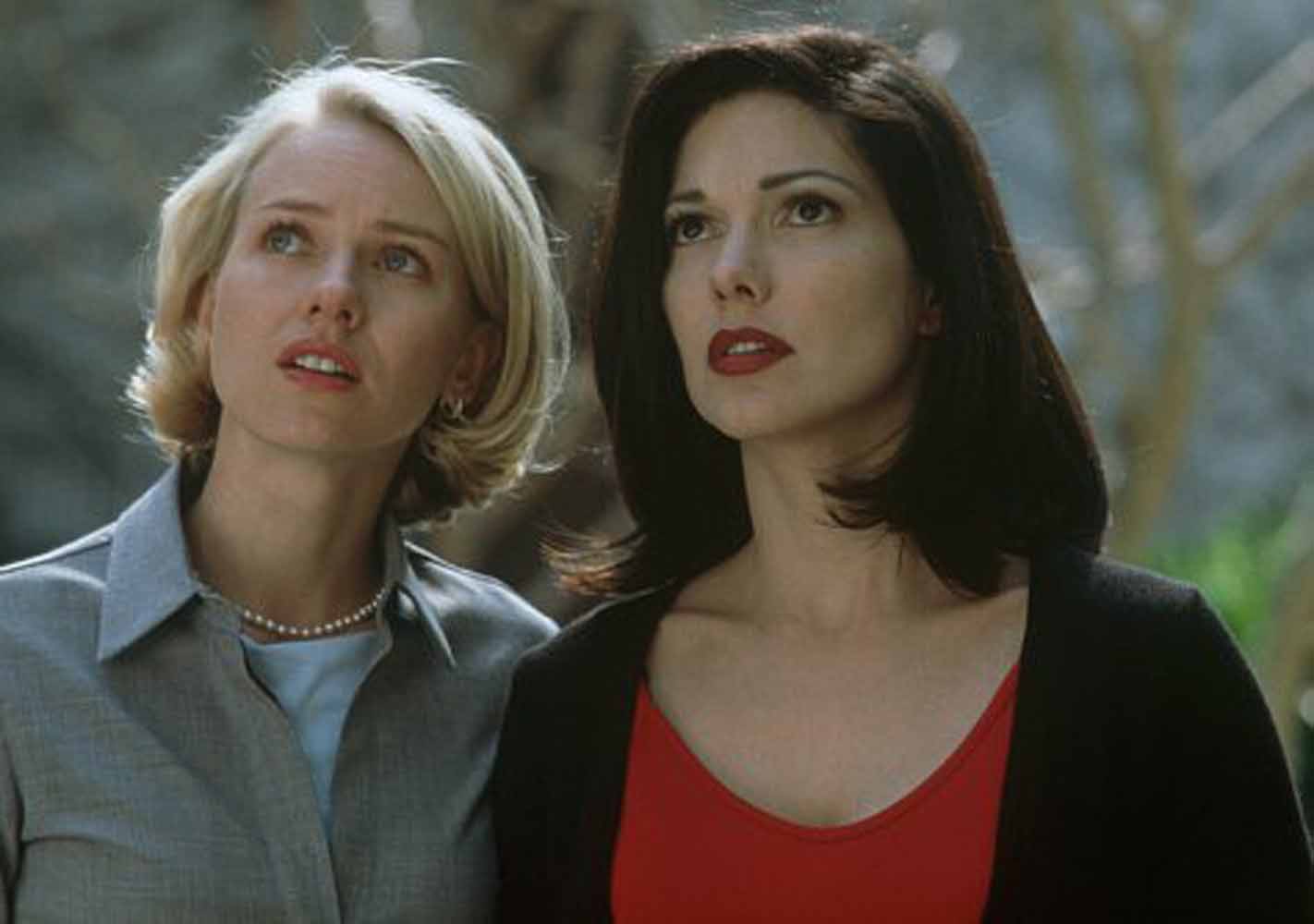 David Lynch’s beautiful and beguiling 2001 feature Mulholland Drive is back at the IFI from Friday the 14th of April (book tickets), with a restored presentation supervised by the director.

It remains one of the most celebrated films of the last two decades, opening the 21st century with a story that wends and twists, anchored by incredible performances including Naomi Watts. It was the Australian actresses big break, catapulting her into the Hollywood limelight where she would work with the likes of Alejandro González Iñárritu, Peter Jackson and David Cronenberg over the next few years.

To celebrate the return of Mulholland Drive to the big screen, we’ve got a great movie pack to give away. The set includes Lynch films The Elephant Man and Inland Empire (also starring Watts) as well as Jonathan Glazer’s haunting sci-fi Under the Skin. 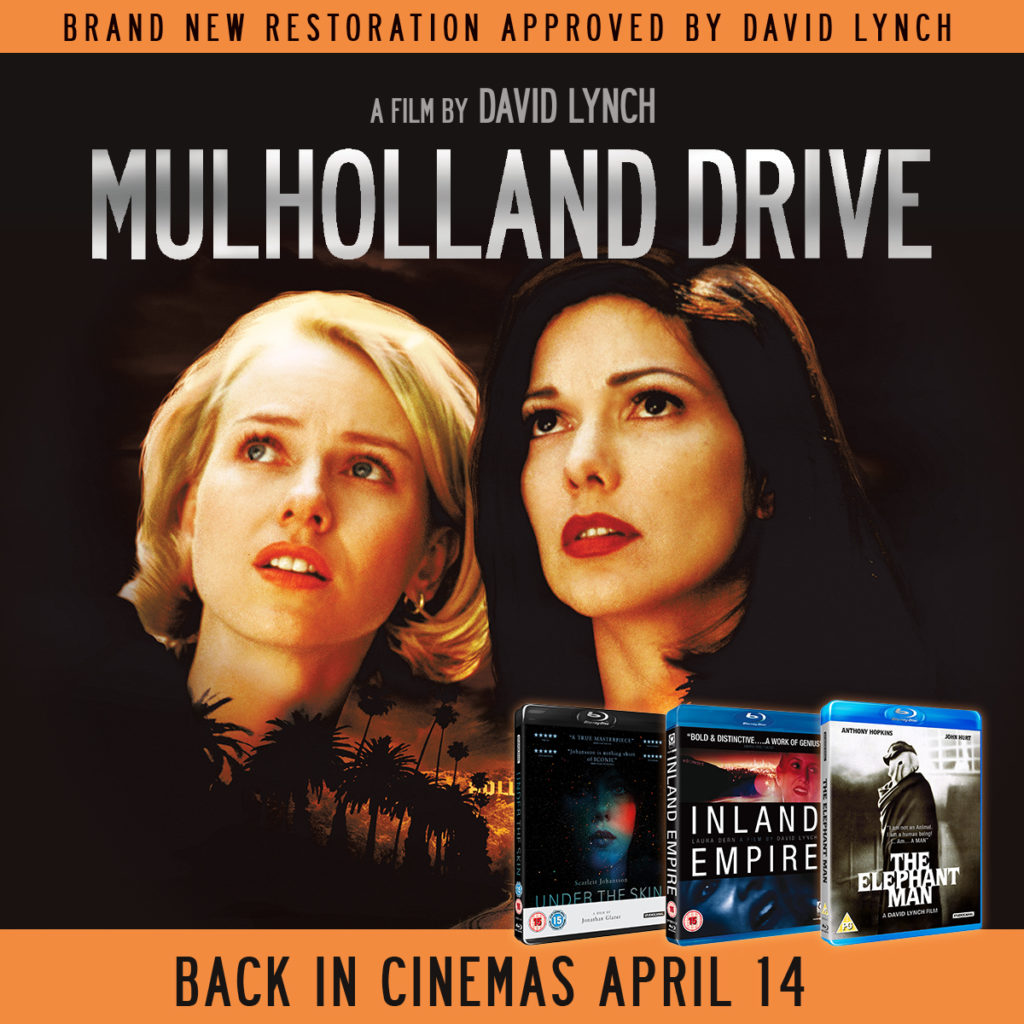 For your chance to win, just answer the question below and fill in your details.

Mulholland Drive is at the IFI from Friday April 14th 2017.

Terms and conditions apply. This competition is open until the 23rd of April 2017. The winner will be notified by email.