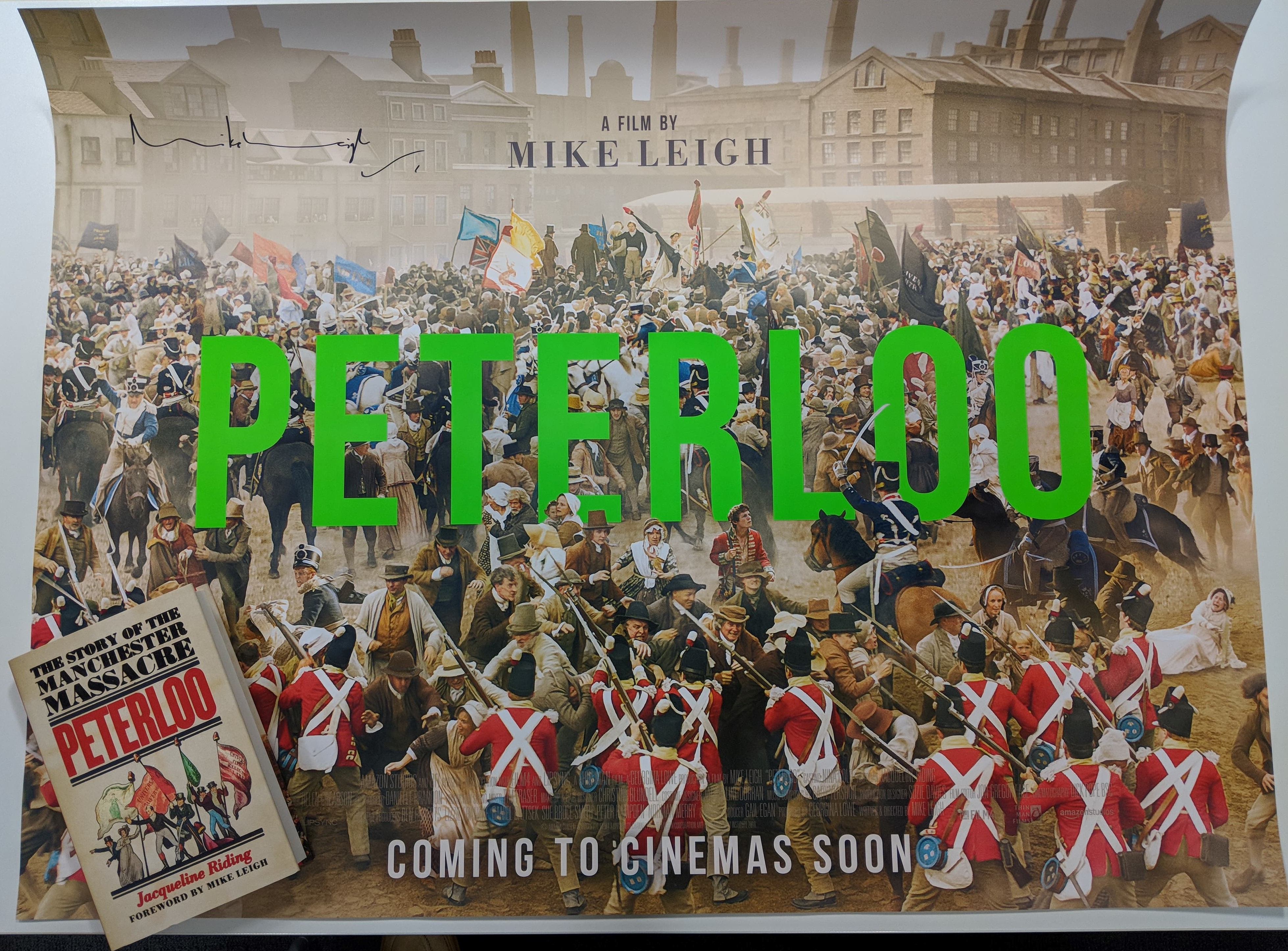 WIN A PETERLOO POSTER AND BOOK SIGNED BY MIKE LEIGH

Acclaimed director Mike Leigh makes a return to the big screen with the epic drama Peterloo, which is out now. To celebrate, we’re giving you the chance to win a poster and book, signed by the filmmaker.

Peterloo is out at the Irish Film Institute now and we’re celebrating with a great competition. One lucky winner will get a huge Peterloo poster signed by Mike Leigh and also a copy of the book Peterloo: The Story of the Manchester Massacre, written by Jacqueline Riding and also signed by the filmmaker. 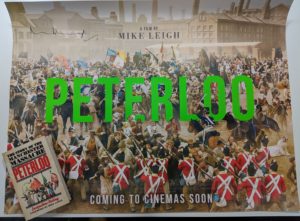 For your chance to win just fill in the form below and enter your details. Terms and conditions apply, this competition is only open to residents of the Republic of Ireland and closes on the 19th of November 2018.

In which British city did the main events of Peterloo take place?

Peterloo is out now at the Irish Film Institute.