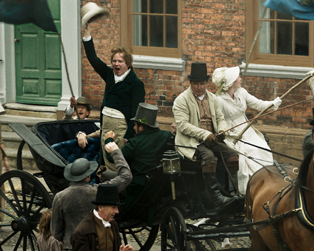 This film was released on 2nd November 2018, and is no longer screening.