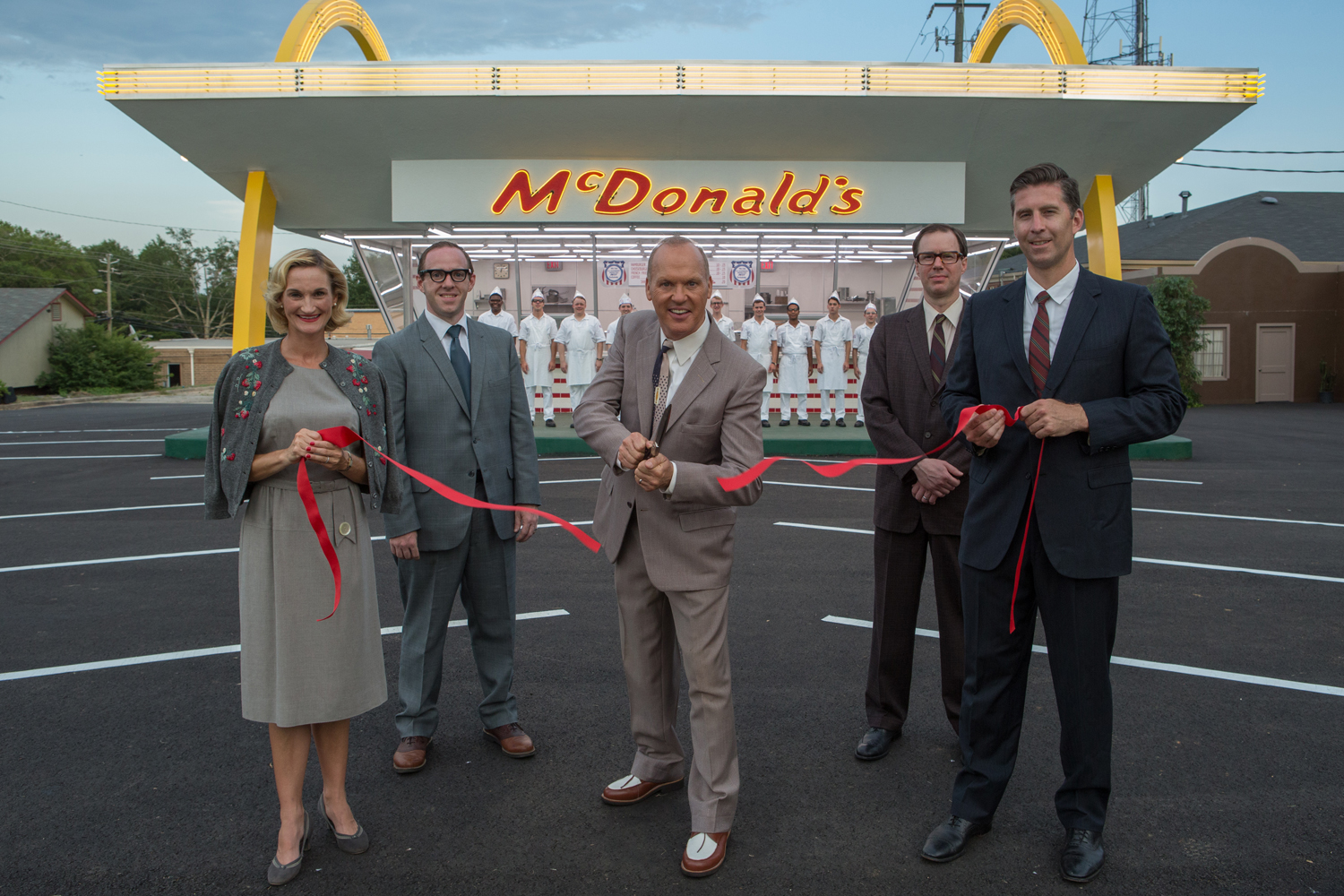 Watch a Clip from The Founder – The Wonder of McDonald’s

It’s Arizona in 1954 and businessman Ray Kroc (Michael Keaton) is on a call to deliver an unusual number of milkshake makers to a burger restaurant owned by brothers named Maurice and Richard. Their surname is McDonald, and maybe you can guess where this is going.

Here’s a new clip from the film, showing Kroc’s first visit to a McDonald’s outlet in the 50’s.

It’s a fascinating moment and an important milestone on the way to our fast food world today – for better or worse. And it was Kroc who had that vision more than 60 years ago, with the film detailing the lengths he was willing to go in order to ensure that McDonald’s became the global brand it is today.

That means going up against the brothers themselves, played in the film by wonderful character actors Nick Offerman and John Carroll Lynch – who come to learn some serious lessons about business from their interactions with Kroc.

The Founder opens at the IFI on the 17th of February 2017 and is also the chosen film for our Feast Your Eyes event on February 27th. Book tickets now.