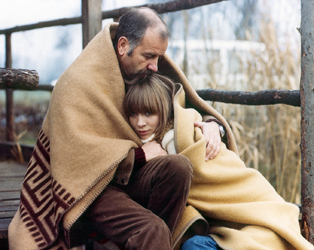 Dismayed by East German state bureaucracy, Dr Schmidt (Armin Mueller-Stahl) seeks the help of an underground faction to assist in his escape to the west.

Defection to the west was a taboo subject for GDR filmmakers, which makes Roland Gräf’s film all the more remarkable for addressing the topic head-on whilst being financed under the auspices of the state owned DEFA studios. Winner of the Grand Prix at the 1978 Karlovy Vary Film Festival, it was the last film Mueller-Stahl made in the East before moving to West Germany in 1980 and later to the US.