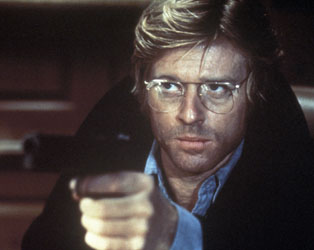 A season of international political thrillers MAY 12TH – 30TH

As the 1960s drew to a close, the idealism and optimism that typified the decade soured and was replaced by an air of uncertainty and an anxious strain of political activism. The student uprisings in Paris in 1968, terrorism in Italy and Germany, President Kennedy’s assassination, and the shockwaves from the Watergate scandal in the US all contributed to the volatile mood of the era – old norms were being challenged and the future was unstable.

Responding to these seismic cultural and political shifts, filmmakers turned to the thriller, a genre that readily offered the opportunity to explore conspiracies, authoritarian régimes, state corruption and the violence both the left and right factions were using to effect the changes they sought for society. The films in this season are reflective of the creativity and urgency this new age of high anxiety engendered in the filmmakers of the era.