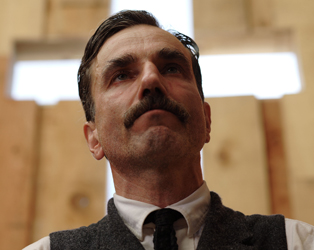 Few current filmmakers are tackling subjects with the scope and scale of Paul Thomas Anderson. His recent films echo Welles in their study of the corruption and megalomania that can befall the self-made man, such as Philip Seymour Hoffman’s Lancaster Dodd in The Master (2012).

However, it is Daniel Day-Lewis’ Daniel Plainview that has most resonance with Charles Foster Kane. There Will Be Blood is a similar examination of America, with Plainview the man-become-monster who will stop at nothing in his obsessive quest for ever more wealth and power, willing to sacrifice anything and anyone in the process.