Tales from Cannes 2017 – Part 5: The Meyerowitz Stories and more

Noah Baumbach has previously explored dysfunctional families and sibling rivalries, most explicitly in his breakthrough The Squid and The Whale (2005), to which The Meyerowitz Stories, showing in the main competition, bears more than a passing resemblance. However, rather than being a case of too many trips to the well, the film is a finely observed variation on a theme knowingly presented in a key of Woody Allen. 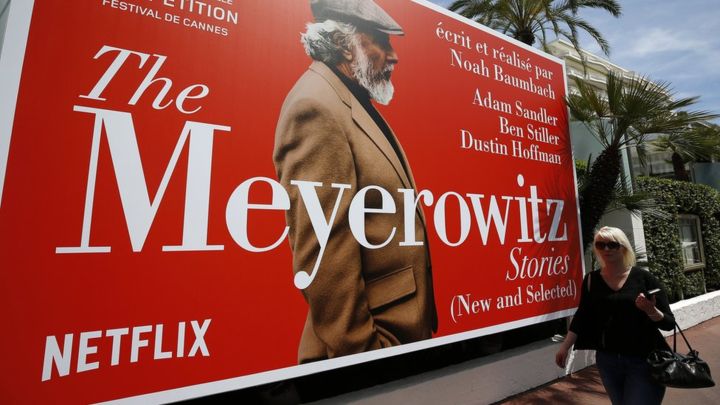 As in fellow competition title The Square, the contemporary art world gets a ribbing in this episodic story of the damaged relationship that three siblings (Ben Stiller, Adam Sandler and Elizabeth Marvel) have with their father (Dustin Hoffman), an also-ran sculptor who has grown bitter and resentful over his perceived exclusion from the New York art scene. Nuanced performances abound, it’s very pleasing to see Sandler prove that Punch-Drunk Love wasn’t a one-off; he can really act when he has a mind to.

Mobile Homes covers well-trodden US independent territory without offering much in the way of originality but, taken on its own terms, it’s a reasonably accomplished piece of work. The film features a solid performance from Imogen Poots as a homeless single mother trying to create a life for her son despite the efforts of her deadbeat petty criminal boyfriend. 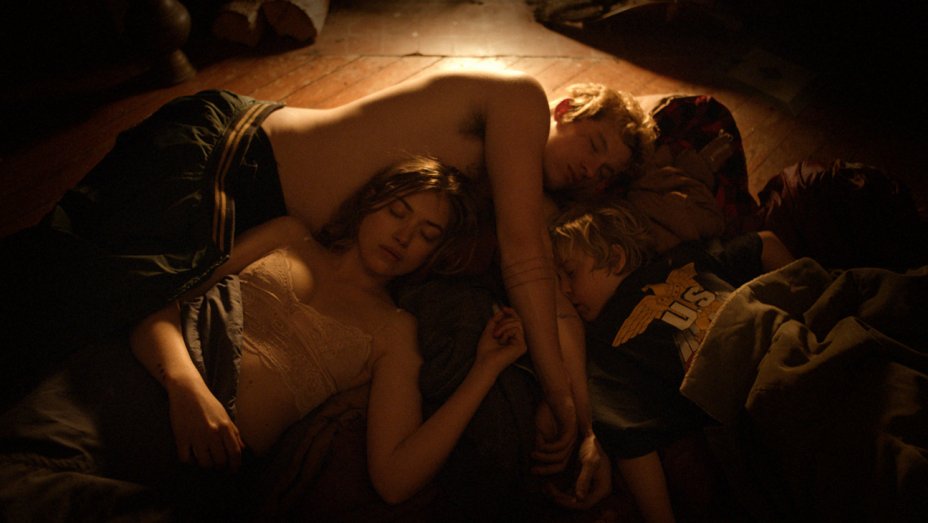 Next up was West of the Jordan River, a doc where director Amos Gitai examines the Israeli / Palestinian conflict from the perspective of his 1982 documentary of the same subject, revisiting the same areas to investigate what has changed in the intervening years, and more importantly what hasn’t.

It’s 1967 and the director’s latest film La Chinoise has been met with a critical drubbing and poor box office. Disillusioned, Godard becomes increasingly radicalised by the students’ revolt of ’68 and decides to reject his past life and work and embark on a new creative and ideological path. Needless to say his political rebirth causes tension with his wife Anne (Stacey Martin).

Given the material I was expecting a dour, reverential hagiography, but Redoubtable is a breezy affair, directed with a light touch, respectful yet unafraid to poke fun at the maestro nor expose his less pleasant traits such as rampant jealousy. Havanavicius employs wry pastiches of cinematic devices popularised by the young Godard to winning effect; purists may recoil at seeing their master’s techniques used so flippantly but the result is both droll and affectionate. In the lead role Louis Garrel avoids caricature and assays Godard’s combination of effortless cool and brittle insecurity with great aplomb. Surprisingly good fun.