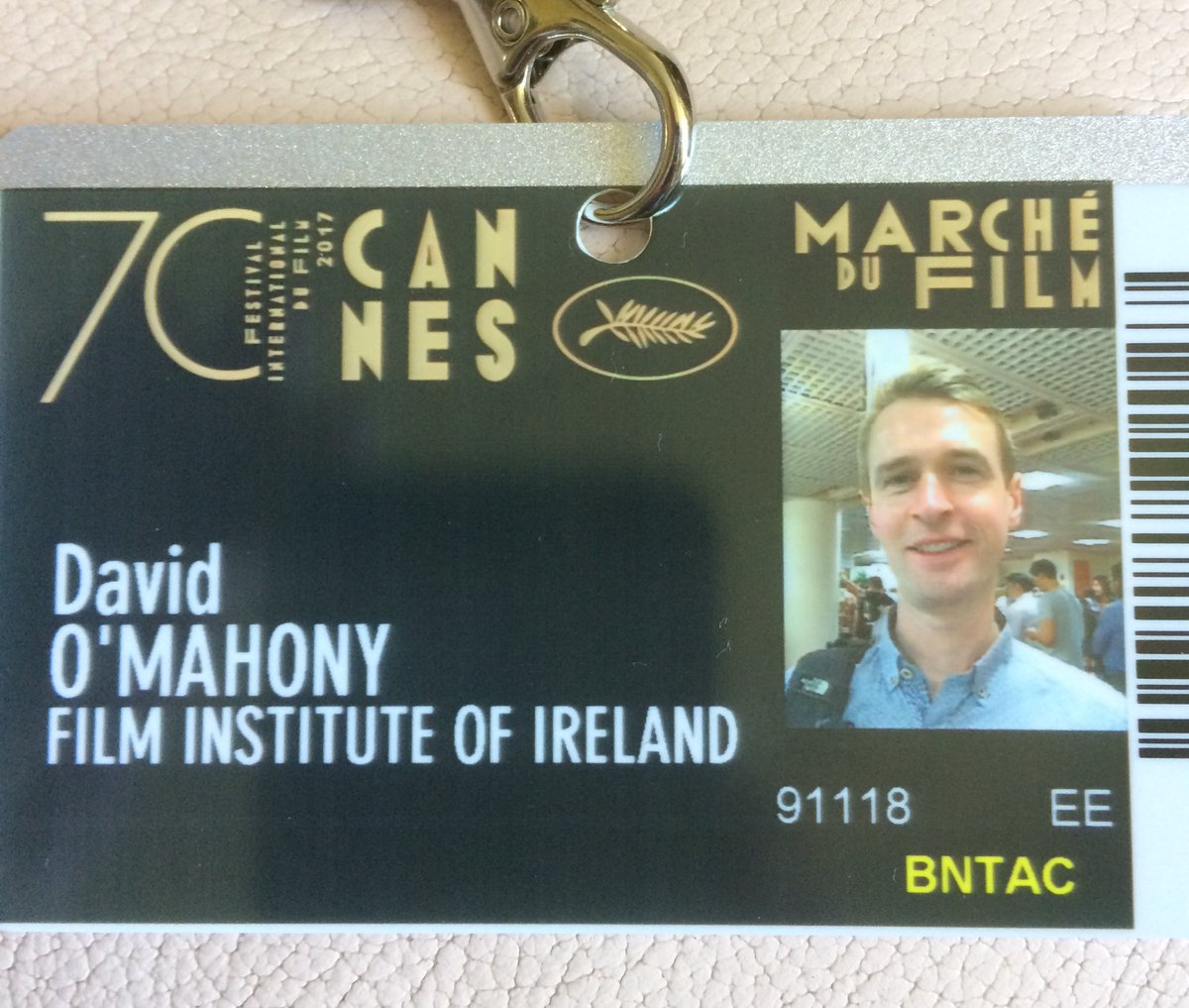 “The Wrath of Cannes…”

The first day of any major international film festival is always somewhat chaotic; travel (which in this instance involved a flight so early it was positively malicious) sorting accreditation, accommodation and generally finding one’s feet. This being my second Cannes I found myself navigating the procedures with aplomb, doling out reassuringly calm directions to bewildered newbies with a smug benevolence. That was me last year, but they don’t need to know that.

Not much happens on day one, all energies being directed towards the opening night film – in this case Ismael’s Ghosts by Arnaud Desplechin – for which your correspondent failed to secure a ticket. This might be an appropriate point to segue into a note on the new (I’m told, but it’s all I’ve ever known) system for allocating tickets to the red carpet events, primarily the premiere airings for competition films at the Grand Theatre Lumiere (We’ll draw a veil over the mandatory black tie convention). 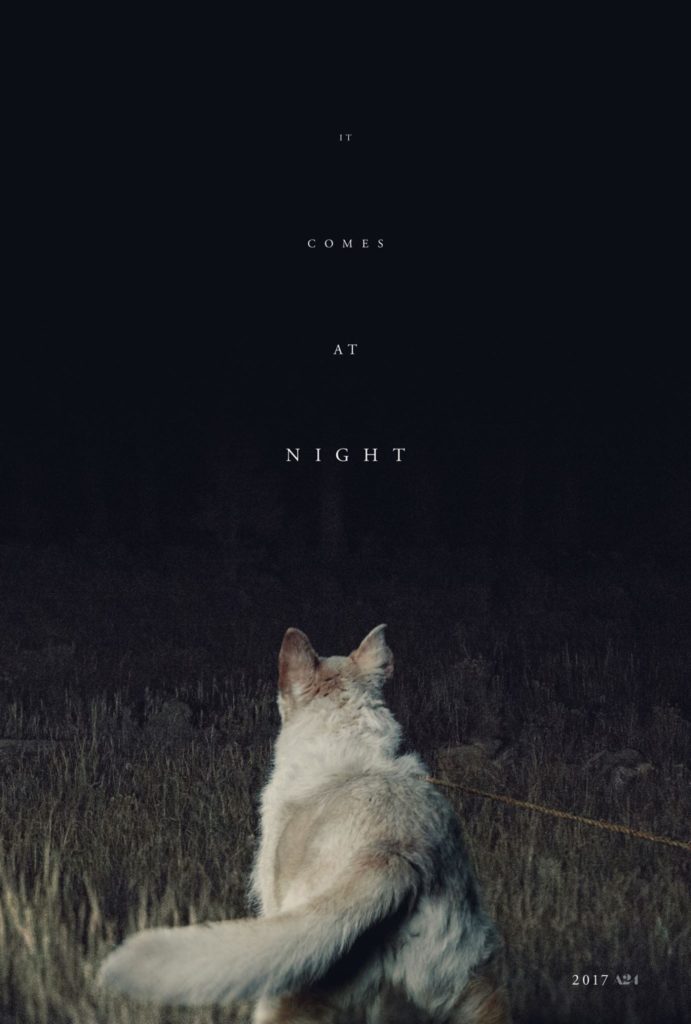 Festival attendees are invited to indicate which gala screenings they hope to attend a week or so in advance.  This expression of interest is no guarantee of a seat. At Cannes, a daily scan of your badge reveals what tickets for the following day have been allocated. Hence my lack of opening night ticket; I must have angered the Cannes ticketbots. In any event, it opened up a slot to see It Comes at Night, Trey Edward Shults second feature following his much admired Krisha. A lean, spartan psychological thriller, the film centres on a terrified family holed up in a cabin in the woods for reasons that are only gradually revealed. It Comes at Night does a fine job of sustaining an atmosphere of dread and anxiety and has marked Shults out as one to watch. There’ll be plenty of other opportunities to catch Ismael’s Ghost over the course of the festival.

Thursday will see the commencement of the festival proper with the first screenings in the main competition and the significant sidebars – Un Certain Regard, often where the more adventurous offerings fetch up, Director’s Fortnight and Critics Week. The competition is looking particularly strong this year with Michael Haneke being the bookies favourite to take home a record third Palme d’Or for Happy End, but don’t rule out Yorgos Lanthimos, whose The Killing of a Sacred Deer is the follow-up to The Lobster. All to play for and I’ll endeavour to relay my views on everything I have the pleasure of viewing over the next ten days….