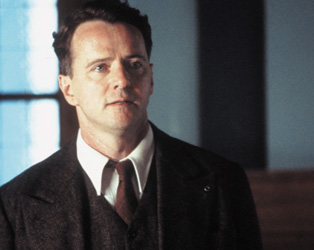 Ireland 1939. Franklin (Aidan Quinn), a newly appointed lay teacher at a boys’ reformatory, is shocked by the school’s culture of brutality. The boys are subjected to a regime of torture and degradation by cruel Brother John (Iain Glen), while a paedophile, who rapes and abuses his pick of the boys, is willingly accommodated by the staff.

Aisling Walsh’s new film Maudie is at the IFI from Friday August 4th.