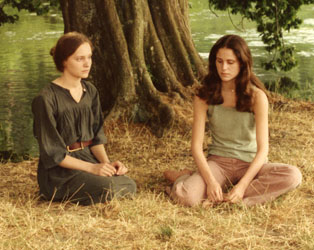 When the body of a young man is found in Paris, there are conflicting reports as to whether it was murder or suicide. In flashback, the final six months in the life of the deceased, Charles (Antoine Monnier), are recounted. Charles feels that humanity is on a self-made and unstoppable path towards its own destruction. Despite the bonds he shares with friends and lovers, he is unable to take solace from them, nor from religion or psychoanalysis. Bresson’s pessimistic depiction of the disillusionment of a generation of young intellectuals searching for meaning resonates today, particularly in the light of their fledgling concerns about the environmental changes wrought upon the planet, making for a film that retains its power to unsettle.