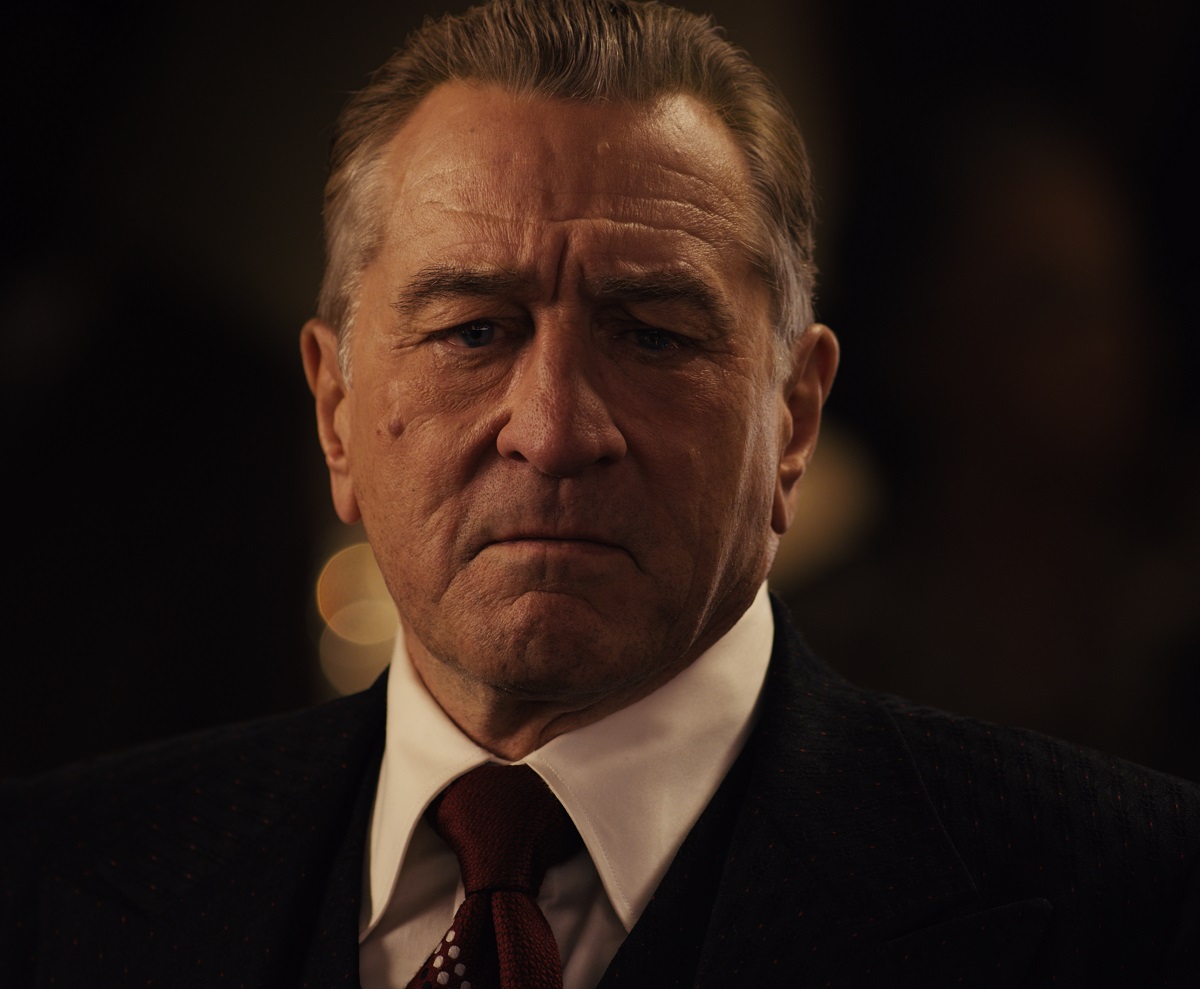 THE IRISHMAN
“If you’re lucky enough to be near a theatrical screening then that’s where The Irishman should be seen. You owe it to Uncle Martin.”
5/5 – Irish Times

“I’m not sure if The Avengers is cinema or not, but this sure as hell is.”
5/5 – Irish Independent

“The almost three and a half hour runtime may sound excessive, but I could’ve gladly watched more. The Irishman is quintessential Scorsese and it feels like something special; the kind of film so excellently crafted that it feels both new and nostalgic.”
5/5 – RTÉ

“No one but Scorsese and this glorious cast could have made this movie live as richly and compellingly as it does, and persuade us that its tropes and images are still vital… It is another massive achievement for Scorsese.”
5/5 – Guardian

“It is to gangster movies what John Ford’s “The Man Who Shot Liberty Valance” was to westerns. Without a doubt, it’s a masterpiece.”
4/4 – San Francisco Chronicle

“Prepare for fireworks. With this unmissable crime epic, you’ll be watching Scorsese at the peak of his powers directing acting giants De Niro, Pacino and Pesci and creating the movie event of the year.”
5/5 – Rolling Stone

“With “The Irishman,” Scorsese proves he’s more alive than ever.”
IndieWire

“Martin Scorsese’s “The Irishman” is a coldly enthralling, long-form knockout – a majestic Mob epic with ice in its veins.”
Variety

MEETING GORBACHEV
“A kind of indolent chaos had frozen the Soviet structures, but Gorbachev dismantled sclerotic systems through his policies of glasnost – the policy of more open consultative government and wider dissemination of information – and perestroika, which translates as the radical restructuring of Soviet economic and political models. Herzog’s brilliant film renders all of this background with ease into his documentary which is updated with the fresh interview segments.”
5/5 – RTÉ

“As interviewers — and filmmakers — go, Mr. Herzog is one of a kind, his searching curiosity complemented by his instantly recognizable German accent. His new film, he goes out of his way to note, is a love letter.”
Wall Street Journal

“Herzog’s film may not be the final word on Gorbachev, but it is affectionate and candid and leaves audiences in a melancholy mood about the sometimes short-lived nature of reform.”
Hollywood Reporter