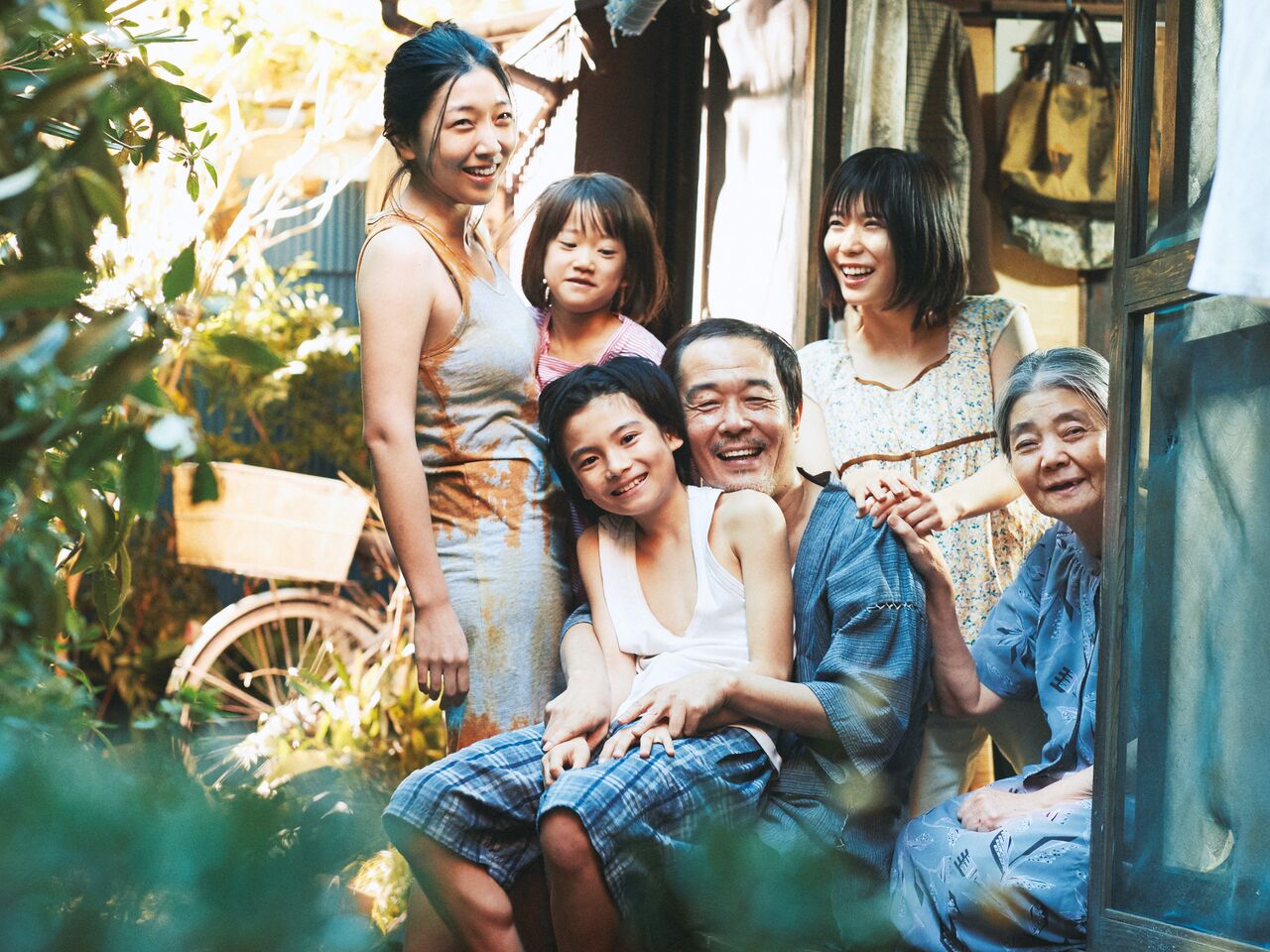 Shoplifters is the latest from Japanese director Hirokazu Koreeda (Like Father, Like Son; Our Little Sister; After the Storm), a brilliantly observed and deeply moving drama of working-class lives which picked up the Palme d’Or at Cannes earlier this year.

The Camino Voyage is an Irish documentary about a crew of artists and musicians including Glen Hansard, Liam Holden and Danny Sheehy who make the gruelling 2400 km journey from the shores of Ireland to Northern Spain.

You can read a selection of reviews of these films below, or pop in to make up your own mind!

“a film of rare depth and quality”
5/5 – Irish Independent

“an absorbing, masterful film that opens out like a Japanese fan into a coda of sociological commentary that will leave you pondering about the ethics of families and their brands of dysfunction, veiled and visible alike”
4/5 – RTE

“This wise and insightful film is delicate, poignant and unexpectedly powerful.”
LA Times

“This soft-spoken, cinematic treasure about a family of thieves highlights the quietly devastating artistry of Japanese master Hirokazu Kore-eda. It’s impossible to experience the deep-seated compassion of this film and not be moved to tears.”
4.5/5 – Rolling Stone

“A heartwarming documentary that should not be missed”
5/5 – RTE

“What these men achieved together was unique.  It is right that it is recorded for the generations which follow. O’Ceilleachair in a gentle and sensitive documentary celebrates this hard-earned, communal and seminal achievement.”
No More Workhorse