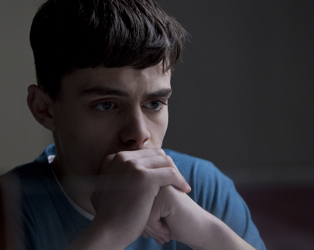 Three new films arrive this week, and there’s something for everyone with acclaimed Irish drama Michael Inside, Robin Campillo’s 120 BPM and Wonderstruck from Carol director Todd Haynes.

Read on for a selection of reviews and pop in to make up your own mind!

“It’s moving, emotionally gripping and every scene has the ring of truth”
5/5 – Irish Independent

“This is a film shot with integrity and heart”
Screen International

“A cathartic invocation of a lost moment”
Slate

“Even if you consider yourself reasonably well-versed in the history, BPM is a kind of wake-up call, a cinematic alarm against complacency”
RogerEbert.com

“It is a flawed film. But its sweep is irresistible”
4/5 – Irish Times

“all executed with real verve, showcasing a range of filmmaking styles and all at the service of a sweeping, even cosmic, story”
Little White Lies