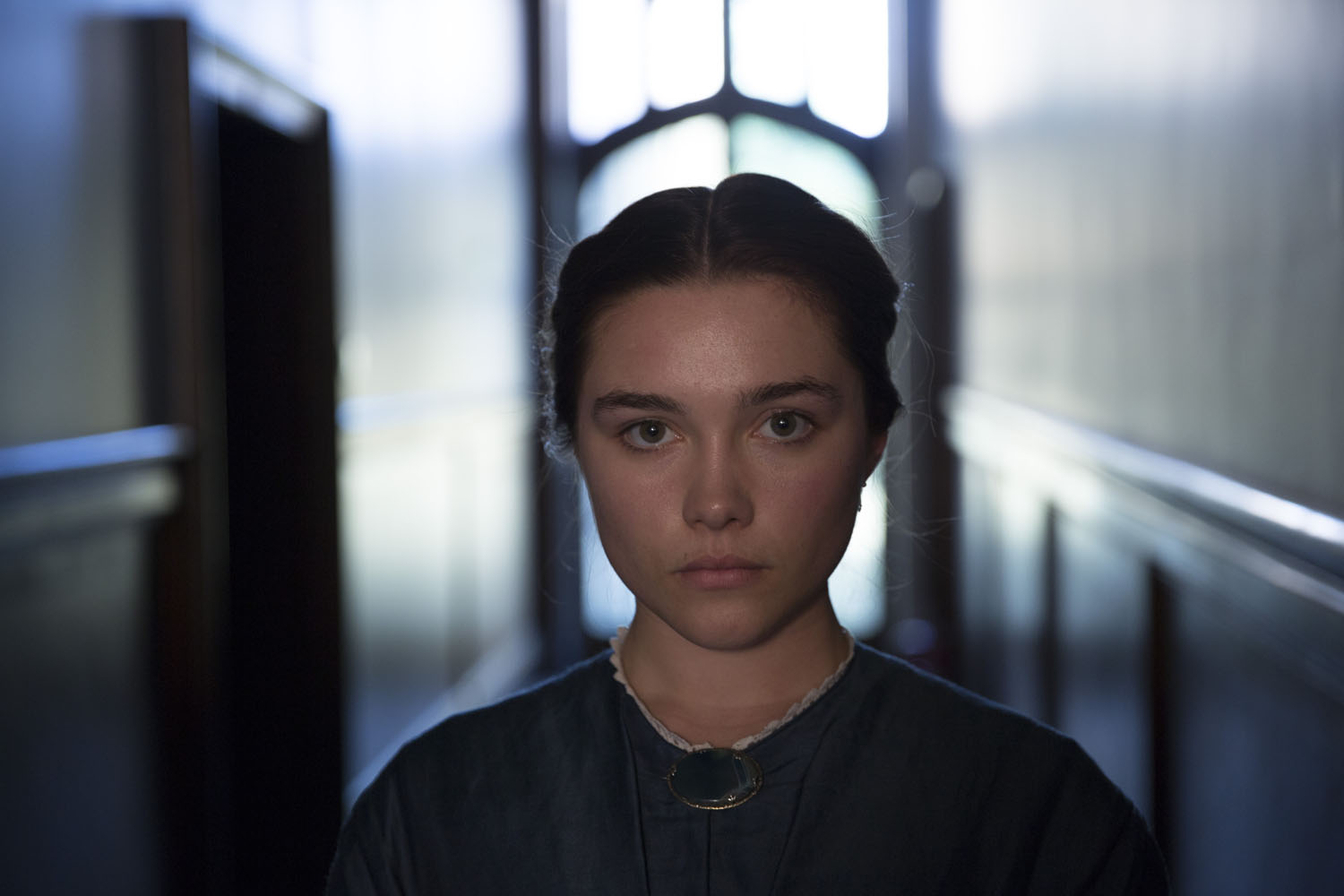 A new week brings new movies – and we’ve got three films on offer for audiences from the 28th of April 2017.

They include a dazzling Florence Pugh in Lady Macbeth, which has nothing to do with Shakespeare’s deep, dark play. Suntan is a greek tragi-comedy of middle age and Heal the Living presents a heart-stopping drama based on the novel by  Maylis de Kerangal.

Read on for some of the leading reviews of these films, and come in to make up your own mind!

“Smart, sexy, dour: qualities that are weaponised by a lethally charismatic lead performance from Florence Pugh as the eponymous, unrepentant killer”
5/5 – Guardian

“Pugh is outstandingly good as the spirited but ruthless young bride, who starts out as a seething victim before seizing control of her life in spectacular fashion. And as the mood darkens, Lady Macbeth starts to look like a horror film orchestrated by Emily Bronte”
5/5 – Independent

“This is a delightfully seditious film that hands patriarchy a right good kicking, and deservedly so”
4.5/5 – RTE

“This intelligently scripted and imposingly played costume noir revisits the conventions of Victorian melodrama to comment on modern attitudes to oppression, prejudice and morality”
4/5 – Empire

SUNTAN
“Suntan is tremendously acted, fiercely and instantly absorbing, a tragicomic tale of male midlife breakdown, featuring someone who could possibly be described as an EasyJet Gustav von Aschenbach”
4/5 – Guardian

“An unflinching depiction of one man’s descent into an embarrassing vortex of desire, paired with a spectacular lack of self-awareness”
Variety

“Replete with sometimes startling imagery, “Suntan” captures a set of specific feelings: the exhilaration and embarrassment of falling, followed by the desperate denial that one has landed in a very bad place”
New York Times

“But it’s Quillévéré’s soaring visual and sonic acumen (with an assist from composer Alexandre Desplat, here in matchless form) that suffuses a potentially familiar hospital weeper with true grace”
Variety

“Transplanting a human heart is a miracle, but what stays with you after this film finishes is the miracle of how we’re all connected to each other in a million different ways”
4/5 – Time Out London

“People grappling with the death of a loved one in a hospital is perhaps one of the most cliched staples of modern drama but Quillevere, who wrote the adaptation with Gilles Taurand, avoids facile melodrama without relying on the mannerisms of slow or more extreme art house fare”
The Hollywood Reporter