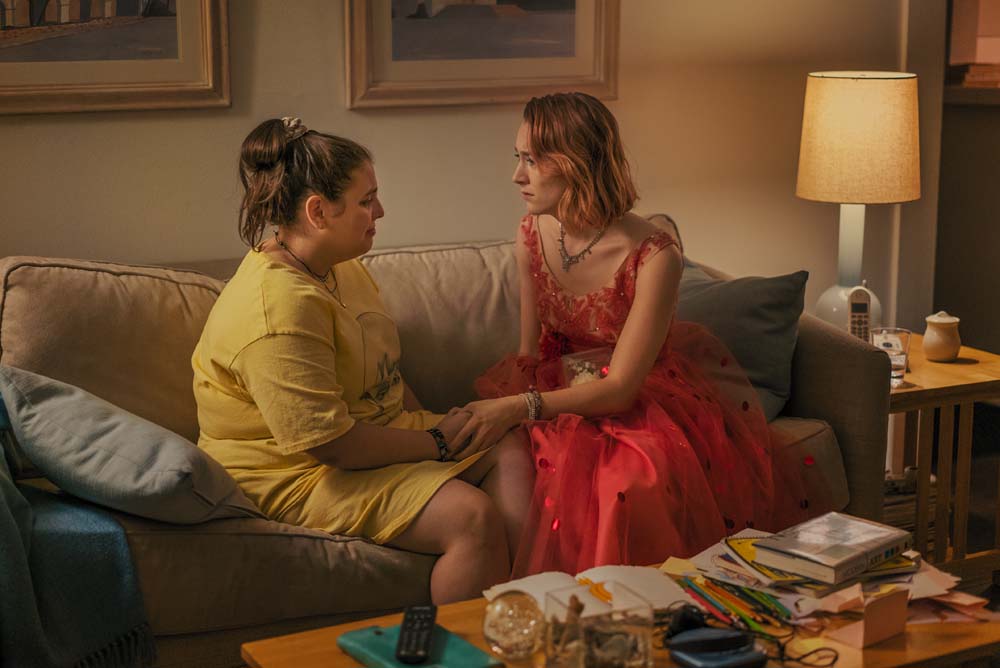 We’ve got two new releases which are looking for Oscar glory this year.

Lady Bird features Irish actress Saoirse Ronan in a role which has earned her a third Oscar nomination. She plays a teenager living in Sacremento in 2002 in a story partly inspired by the real-life of writer/director Greta Gerwig, who has also been nominated for an Oscar for her first solo directing gig.

I, Tonya is the unreliable tale of Tonya Harding, an American figure skater who became infamous for her alleged  involvement in an attack on a fellow skater in the 90s. Margot Robbie gives a career defining performance in the lead role, and our money would be on co-star Allison Janney to take home the Oscar in 2018.

Read on for a selection of reviews of these new titles, which open on the 23rd of February 2018 at the IFI.

LADY BIRD
“All of which is a way of confirming that, despite its airy tone, this wholly wonderful film – the equal of any other nominated for best picture at this year’s Oscars – contains intriguing multitudes”
5/5 – Irish Times

“Ronan is Lady Bird, pure and simple: she has the acting equivalent of perfect pitch and her nuanced, graceful performance allows us to simultaneously laugh at, love and sympathise with the brave but spiky teen”
5/5 – Irish Independent

“its joyful, forward-rushing narrative rhythm captures the feeling of adolescence ending before it has barely begun”
4/5 – Guardian

“True to its title, this film is about a nest, every twig that was used to build it, and what flying out of it might mean and cost, to parents and child alike. The detail is in those twigs, and if Gerwig is capable of all this in her first solo feature, who knows what feats of woodwork she’ll craft for us next”
4/5 – Telegraph

I, TONYA
“Robbie is terrific actor… [and] she chews this role for all it’s worth and spits out the taffeta and sequins”
4/5 – Irish Times

“Robbie is superb as Harding, a raw, determined young woman whose chippiness makes her hard to like”
4/5 – Irish Independent

“But with the black humour as thick as the ice, I, Tonya is also laugh-out-loud funny as the tragedy + time = comedy theory is proven yet again”
4/5 – RTE

“I, Tonya is a bleakly hilarious tale of absolute unrepentance”
4/5 – Guardian

“The film, and her performance, glide on the knife-edge between satire and sympathy, often dazzling with their footwork”
4/5 – Telegraph