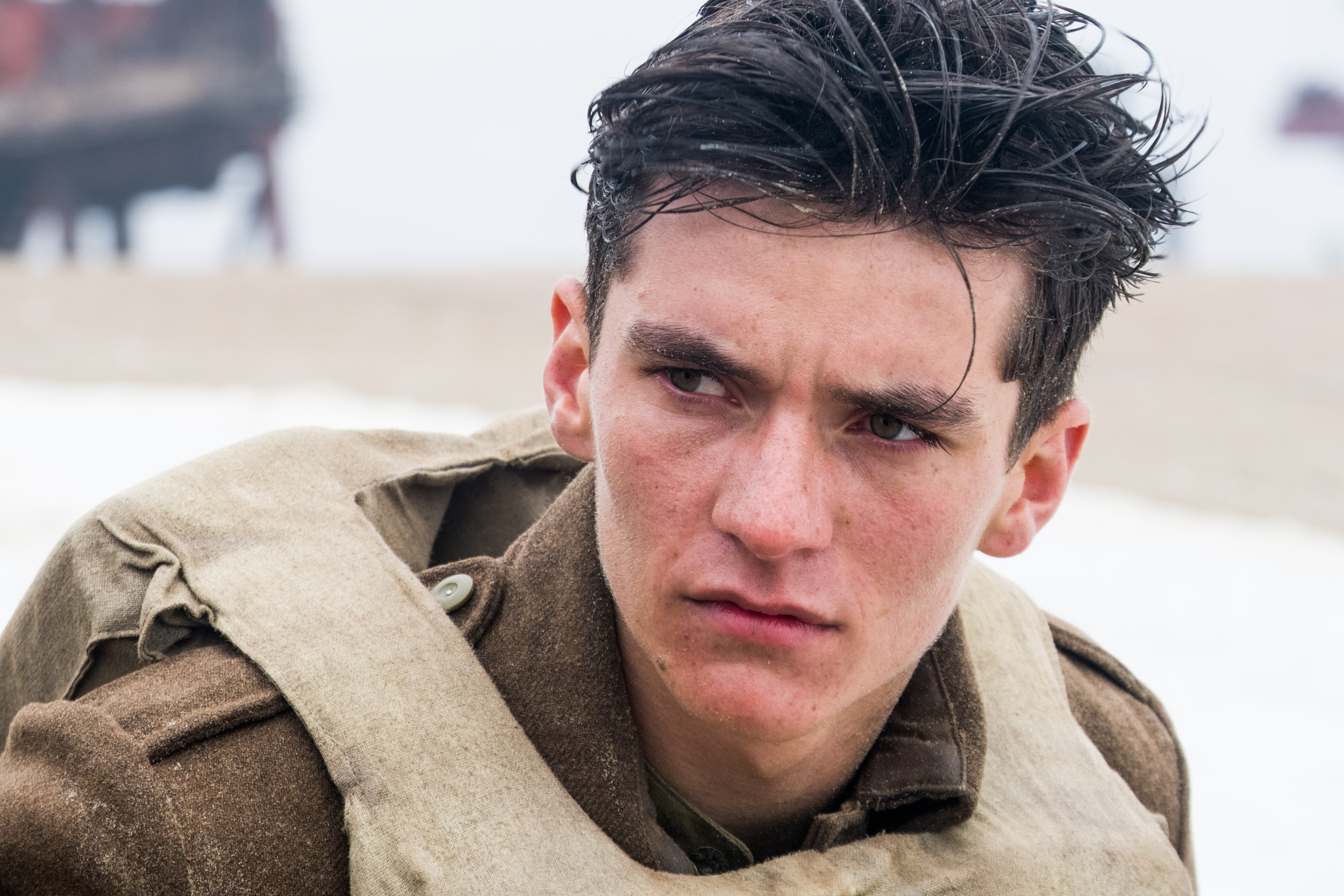 We have two new releases this week, including Christopher Nolan’s Dunkirk and documentary City of Ghosts.

Read some reviews below.

DUNKIRK
“The crunching realism, as captured on large format film stock, is unmistakable, and puts every other rival summer spectacle to shame”
5/5 – Irish Times

“Nolan surrounds his audience with chaos and horror from the outset, and amazing images and dazzlingly accomplished set pieces on a huge 70mm screen”
5/5 – Guardian

“As well as delivering a gripping, emotionally potent cinematic experience, Nolan has done justice to this incredible story of survival against the odds”
5/5 – RTE

“A spare, propulsive, ever-intensifying combat thriller, Nolan’s history lesson is both a rousing celebration of solidarity and the tensest beach-set film since Jaws”
5/5 – Empire

“This is real cinema: spare, terse, expertly edited. I saw it in 70mm, and so should you if you can. But mostly, you should just go see it – it’s a masterpiece”
5/5 – Irish Independent

“Dunkirk is a blisteringly emotional film filled with memorable imagery and a pulse-pounding score. It is a cinema going event so if at all possible head along with friends or family. You’ll be talking about it long after the credits roll and on a final note if you’re in Dublin and you’re looking to see it in the coveted 70mm head along to the IFI it is an unforgettable experience”
5/5 – Scannain

“What Christopher Nolan has done is effectively and accurately capture the relentless panic – and that makes the film all the more convincing”
4.5/5 – Entertainment.ie

CITY OF GHOSTS
“Heineman doesn’t pull any punches and doesn’t offer any easy answers – this is a mentally draining and bleak affair
5/5 – Entertainment.ie

“It puts a human face, a point of contact, on the often overwhelming enormity of Syria’s national tragedy”
4/5 – Little White Lies