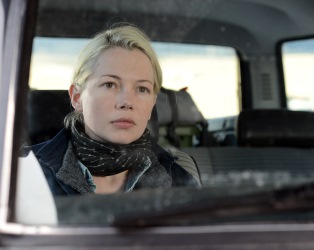 Review Round Up – Certain Women, Tomato Red and In Loco Parentis

It’s Friday again and that means it’s time to unveil our latest batch of new movies at the IFI.

This week sees the arrival of three new titles – Certain Women, In Loco Parentis and Tomato Red, and we’ve also got two exclusive screenings of Ross Whitaker’s new documentary Between Land and Sea.

Read on for the critics reviews to help you decide what to watch this week, then book on IFI.ie.

“The performances are exceptional”
4/5 – Independent

“In a stunning breakout performance, Lily Gladstone closes out the movie opposite the excellent Kristen Stewart in a two-hander that’s heart-rending perfection”
4/5 – RTE Ten

“Certain Women is a chilly, gentle portrait of female characters on the edge”
5/5 – Telegraph

“Anna Friel that catches the eye as the world-weary Bev”
3/5 – entertainment.ie

“In Loco Parentis” makes a kind of case for isolating innocents in a purely beautiful, purely benevolent environment.
Hollywood Reporter

“The Cutest Documentary That Frederick Wiseman Never Made”
Indiewire