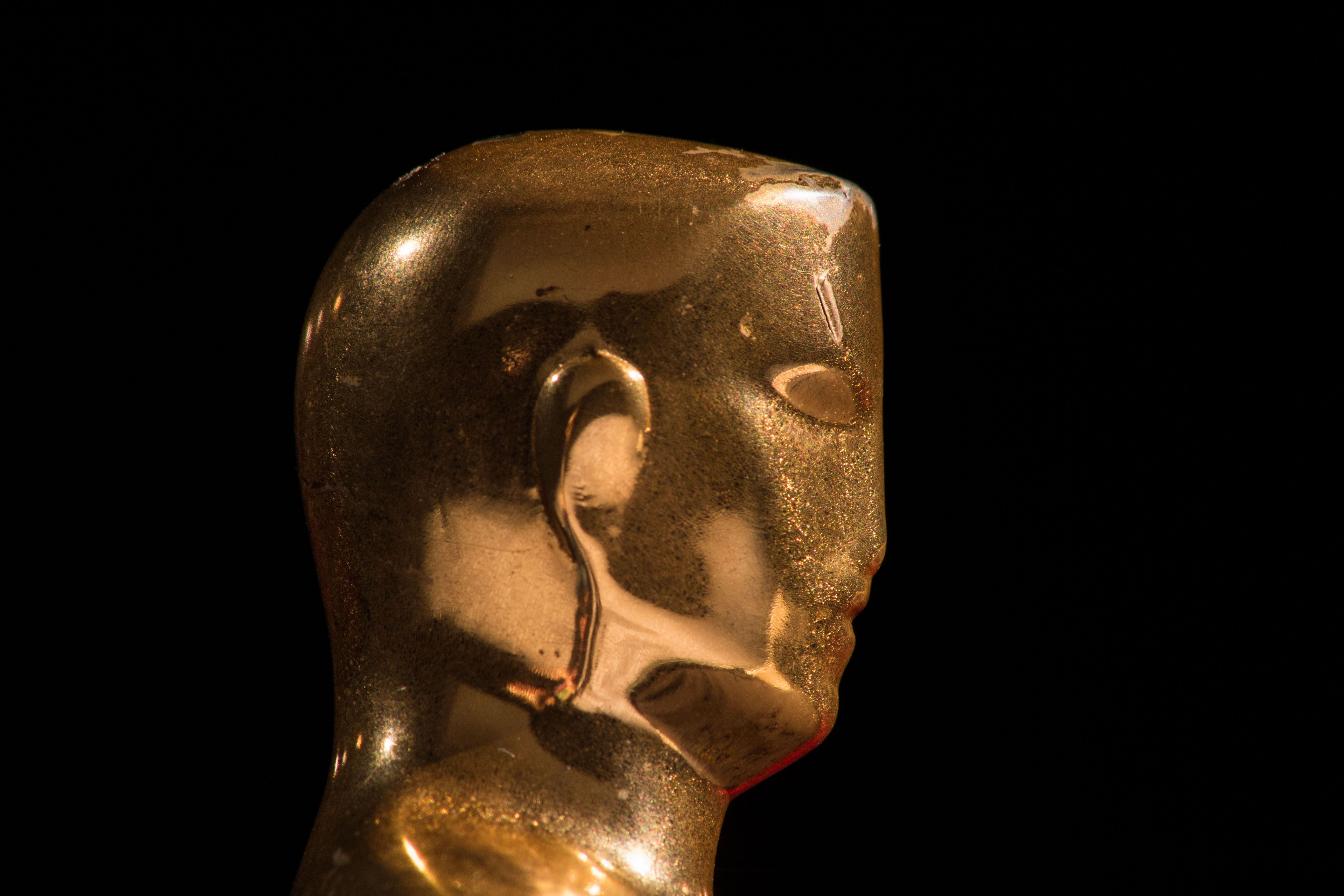 OSCAR 2017 PREDICTIONS – WHAT WILL WIN THE MAJOR AWARDS?

The 2017 Academy Awards are almost here, with the biggest and best films of last year vying for major awards from their peers.

It has been an interesting race so far, with Damien Chazelle’s La La Land breaking records on its way towards further awards glory. There’s still some serious competition from the likes of Moonlight, which has eight nominations, and the potential for upset in the major categories, especially those acting awards.

Our own Oscar expert, Press and Marketing Manager Stephen Boylan, has been watching the other ceremonies like a hawk and has put together his predictions for the Academy Awards, which will be handed out early in the morning on Monday the 27th of February.

Here are his predictions, with commentary. What are yours?! 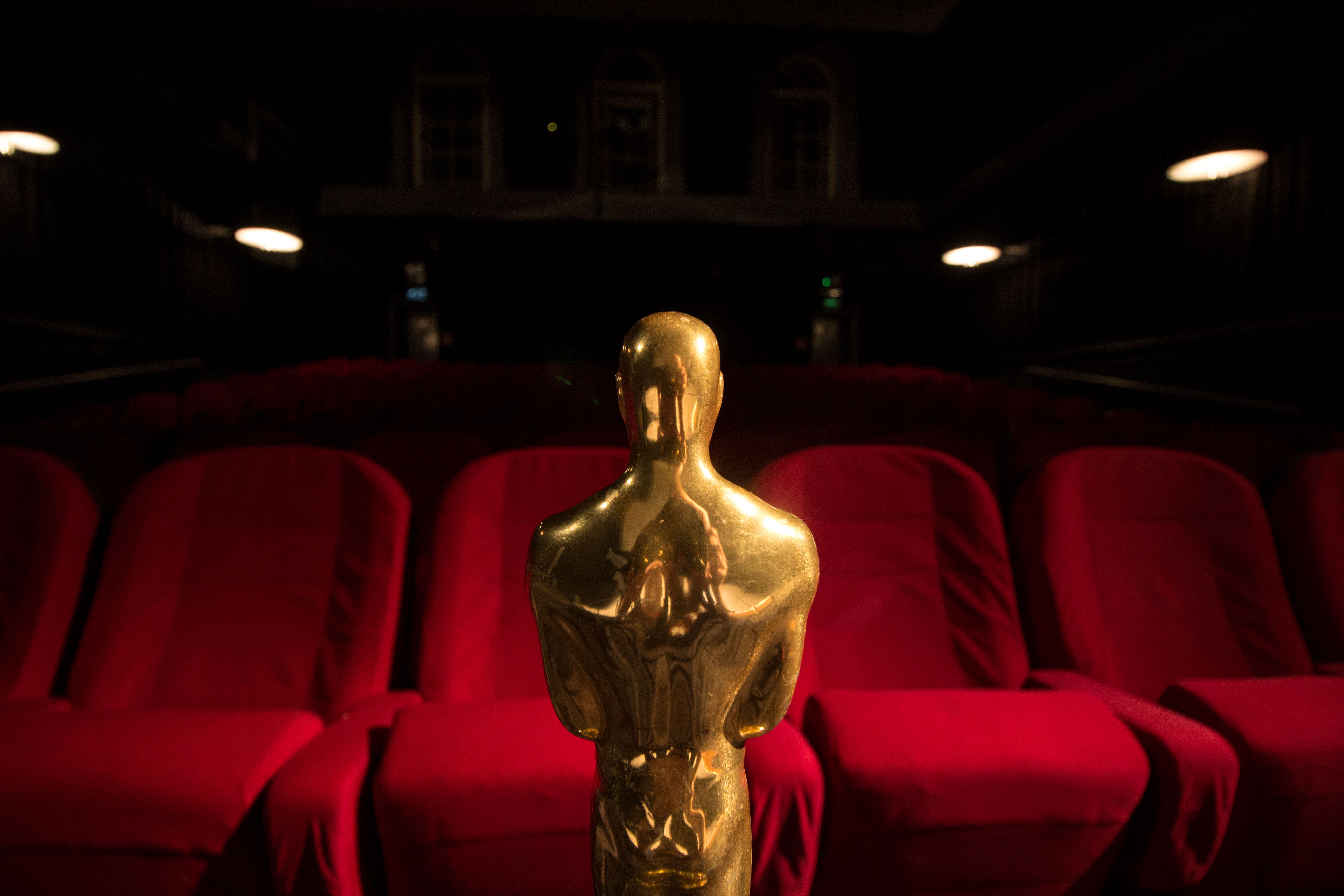 Best Foreign Language Film: As per usual, the foreign language category has served up all manner of shocks. When the shortlist of nine films was released, there was surprise that Paul Verhoeven’s Elle and Pedro Almodóvar’s Julieta were both absent. This allowed some lesser-known contenders such as Australia’s Tanna and Denmark’s Land of Mine to sneak through.

Up until the end of January, it was widely assumed that Maren Ade’s comic epic Toni Erdmann was the sure-shot. However, Iran’s The Salesman, directed by former winner Asghar Farhadi, received a huge profile boost in the days following President Trump’s travel ban; Farhadi has said permitted or not, he won’t travel to the ceremony in protest.

In the end, this category may be too close to call, but I think that The Salesman might just have the edge in the home straight.

Best Original Screenplay: This year’s screenplay categories will, more than likely, honour the films that have been critically-acclaimed, but may find themselves shouldered sideways as the evening progresses. Original screenplay should go to Kenneth Lonergan’s Manchester by the Sea, which surprisingly lost out to La La Land at the Golden Globes. It’s Lonergan’s third shot at the prize following previous nominations for You Can Count on Me and Gangs of New York. Its recent win in this category at the BAFTAs won’t have harmed its chances either. 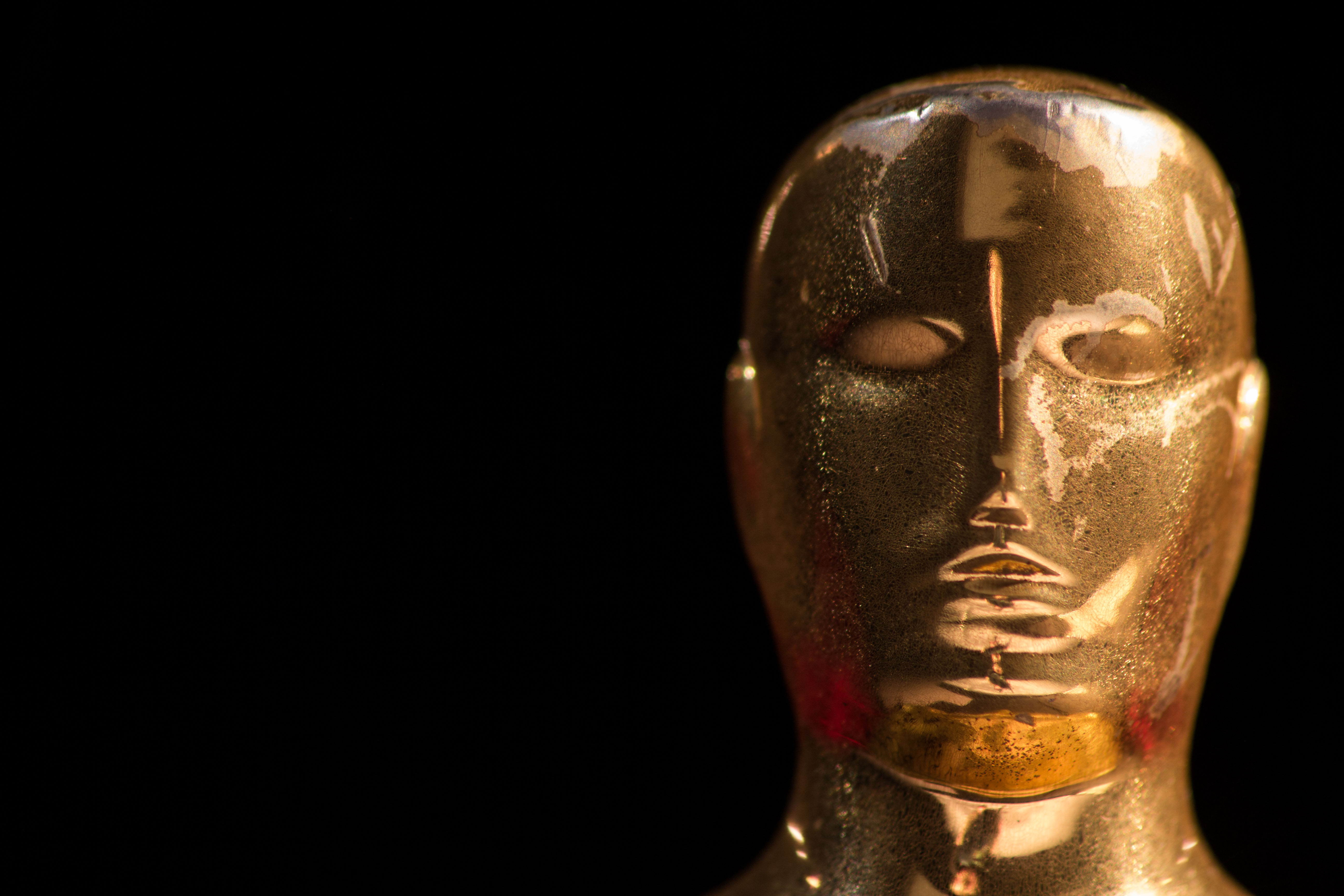 Best Adapted Screenplay: By a fortunate quirk in the rules, Moonlight, which has been nominated for Original Screenplay at most other ceremonies, is nominated for Best Adapted Screenplay at the Oscars. While it faces robust competition, it should see off Eric Heisserer’s Arrival, Luke Davies’s Lion, and August Wilson’s posthumous nomination for Fences. The biggest threat to its hold on the award could come from Allison Schroeder and Theodore Melfi’s script for Hidden Figures, which has been gaining a lot of positive momentum in the past few weeks.

Best Supporting Actress: Most likely, Viola Davis for Fences. Spare a thought for Michelle Williams, who may well be going home empty-handed for the fourth time.

Best Supporting Actor: A prize that has gone to a few pretenders through the course of the season, Mahershala Ali cemented his frontrunner status for his turn in Moonlight by winning the Screen Actors Guild Award on January 29th. Aaron Taylor-Johnson who won the Golden Globe failed to score a nomination, his spot nabbed by his Nocturnal Animals co-star Michael Shannon. Dev Patel, who triumphed at the BAFTAs for his turn in Lion, looks unlikely to repeat that feat here. 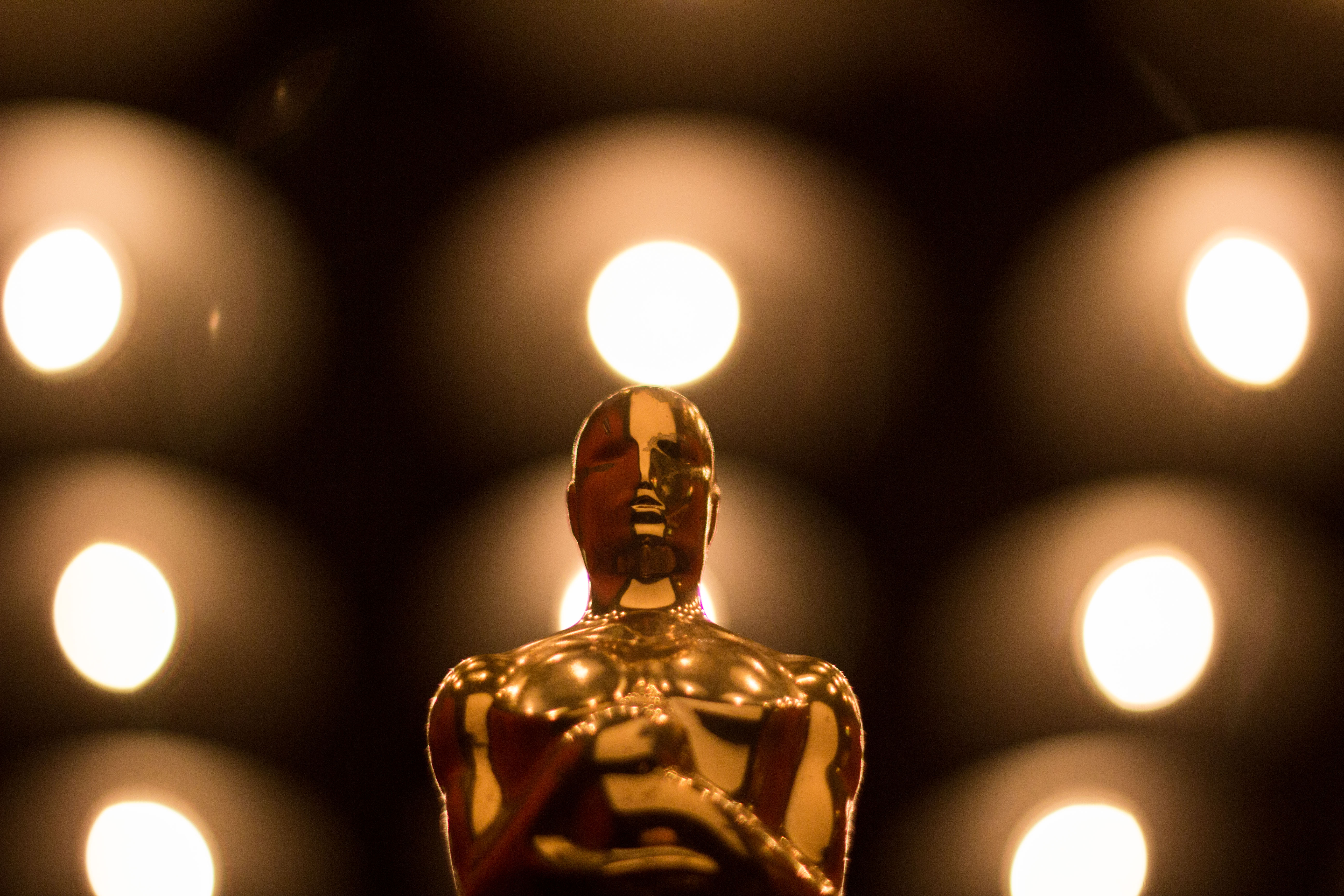 Best Actress in a Leading Role: While it’s fantastic to see Ruth Negga land a nomination for her fine work in Loving, increasingly this is looking like Emma Stone’s award to lose. Pre-season favourite Natalie Portman is still an outside shot, but the BAFTAs was her last chance to make an impression on the Academy voters, and Stone won there.

Best Actor in a Leading Role: Despite a surprise loss to Denzel Washington at the Screen Actors Guild Awards, it’s still widely assumed that Casey Affleck will win his first Oscar for his brilliant performance in Manchester by the Sea. If Affleck were to lose out, it would go down as one of the biggest shocks in this category in many a year.

Best Director: Can a film that has 14 nominations not win for Best Director? It’s never happened before, so expect Damien Chazelle to romp home and claim the prize for La La Land. 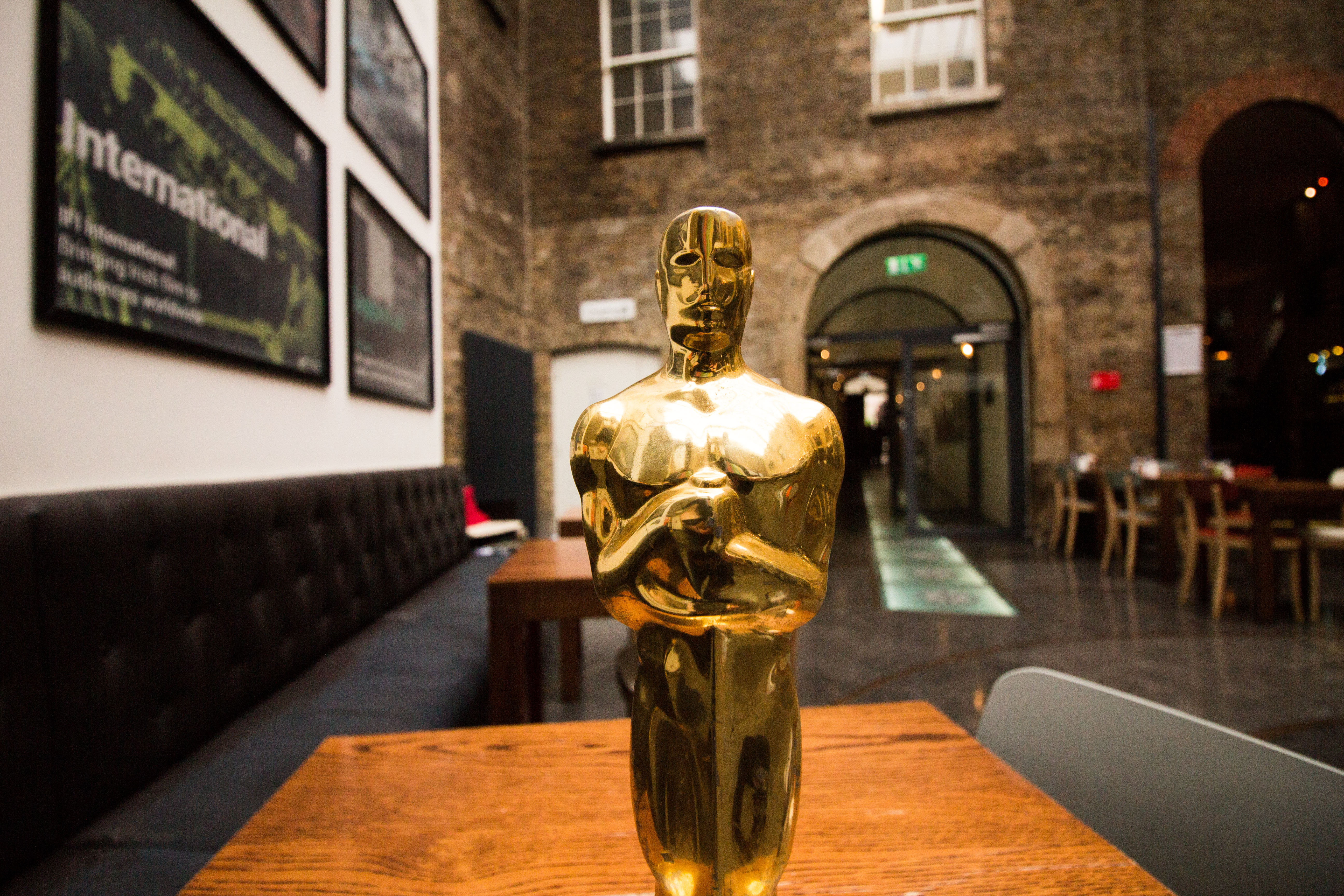 There are just a few short days until the awards are announced, and we can’t wait to find out what brings home the gongs. If you want to find out a little more about those golden statuettes, check out this article – featuring pictures of the actual Oscar which you can find in our lobby!