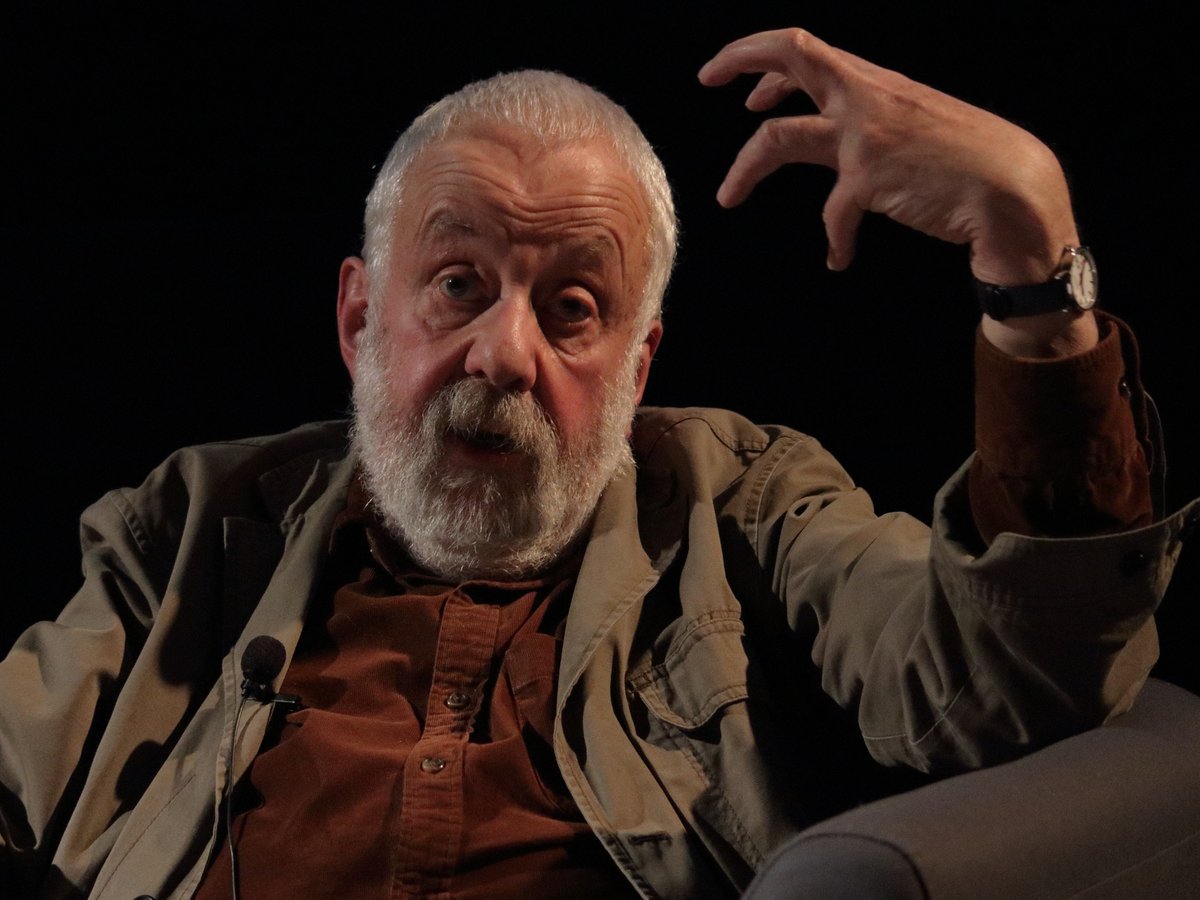 We were delighted to welcome acclaimed filmmaker Mike Leigh to the IFI on the 7th of November 2018 to present a special Q&A screening of his new film Peterloo.

Click below to listen back to the wide ranging conversation which included questions from Dr Harry Browne and the assembled audience.

Peterloo is out now.