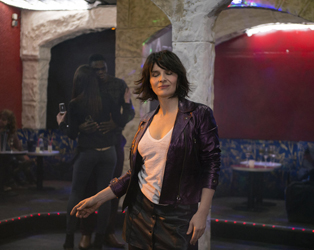 This film was released 20th April 2018, and is no longer screening.

Employing a method of trial and error, her potential partners include her arrogant, married lover, an indecisive actor, and a working-class man she meets in a standout scene set to the strains of Etta James’ At Last. Isabelle’s restless and relentless quest makes her a sympathetic character, vividly brought to life by Binoche’s stellar performance. The film ends with what may be the most slyly funny scene in Denis’ body of work.