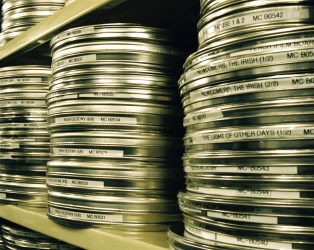 This new position will afford an invaluable training opportunity for those interested in film and the arts in Ireland. The position is within IFI’s Irish Film Programming Department which programmes Irish film material for exhibition in IFI, regionally and internationally.  Programming activities provide a route for exhibitors to Irish Film held in the collections of the IFI Irish Film Archive and elsewhere

Applicants from those eligible for FÁS JobBridge Scheme should submit CV and letter explaining your interest in the position by e-mail only to fasjobs@irishfilm.ie. Deadline: 5pm October 28th, 2013.