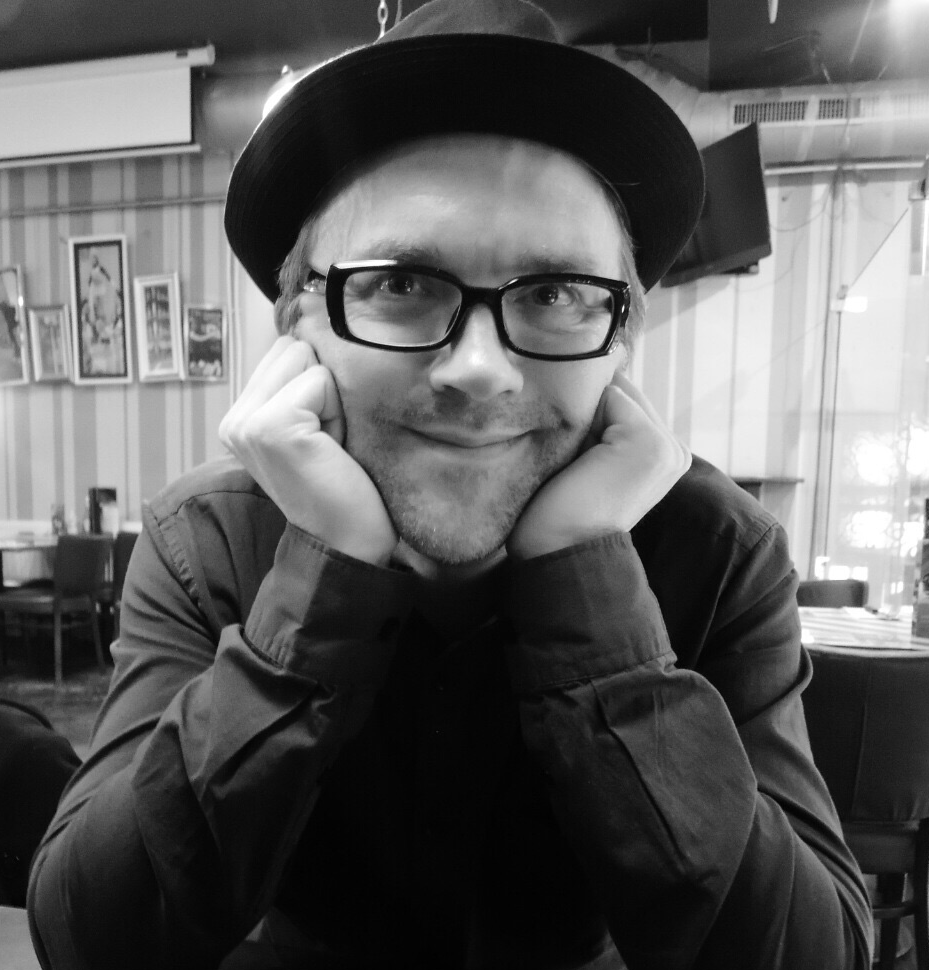 We’re stepping back Inside the IFI once more for another Staff Interview. This time we’re visiting the Projection Department, responsible for making sure the films are ready to go when you arrive in your seat. Today’s willing subject is Paul.

What is your name?
Paul Markey.

And your job title?
Projectionist.

How long have you been with the IFI?
Six years now.

What does your job entail?
Preparing for presenting almost all visual media by the IFI. Adverts, trailers and features predominantly. Plus the maintenance of the cornucopia of machines we have now up in the booth. We’re proud to say we can project almost any format!

Can you describe a typical day?
It may involve packing off or making up a 35mm film print. Compiling playlists for the coming week. Testing sound levels on new features and trailers. Working with the IFI Archive and Education departments, testing their shorts, stills and features. Starting the shows on the scheduled time, controlling the sound and light levels for every show.  That’s still all done by hand, no automation.

Do you have a favourite experience from your time at the IFI?
Running the 70mm print of 2001: A Space Odyssey.

Do you have a project/assignment you’ve worked on that you’re particularly proud of?
See the above! Our Chief projectionist, Nisan, put a lot of work into preparing our monster of a 70mm projector for that special run and it really paid off. It was such a joy every day to come in and project Stanley Kubrick’s masterpiece from the canvas on which it was shot, and see folks’ reaction to it.

Is there another initiative or project at the IFI which has really impressed you?
The current restoration and digitisation of hundreds of Irish TV commercials by the Archive. I’ve seen some test clips of what they’re doing and it’s fascinating and painstaking work, both from a technical and social point of view. Time capsules of how this country has changed, or hasn’t. The sexisim, especially, can be breath taking. Plus I was a child actor in the 1970s/80s so I’m curious if any of my ads show up.

What makes the IFI unique?
Well, two things I would say from a projection point of view. We’re the only cinema in the country that can still show 70mm films. Tim Burton’s Batman in March is our next project, and Christopher Nolan’s Dunkirk we’re hoping for this summer. Plus the fact that my colleagues’ skills and mine are valued and encouraged here, when projection booths throughout are now virtually devoid of any human habitation let alone finesse.

If you could meet any film star or filmmaker, living or dead, who would it be and why?
It would have to be Stanley Kubrick. I did meet him once. Well, I sold him some books. But I would’ve loved to have looked him straight in the eye, shook his hand and said ‘You make life worth living. Thank you!’ Knowing him he would’ve run a mile, so perhaps it was good that I was just a fecky nineteen-year-old, not paying much attention.  I sat at a bar in New York some years ago, with my best friend Derek, watching Woody Allen play his clarinet. He was six feet in front of us. We looked like guppies at feeding time. But it was sublime.

What’s your favourite film of all time and why?
One film?! Impossible. Since Valentine’s Day is coming up I’ll name my favourite cinema romance.  Well, it’s a two horse race:  A Room with a View vs. Les Amants Du Pont-Neuf. We have yet to show either at the IFI since I’ve been here, so looking forward to whenever that happens. Preferably in lovely 35mm.

What do you do when you’re not working?
The usual suspects: Reading film books, World War 2 history, with an intermittent sprinkling of fiction and graphic novels. Tracking down obscure foreign Blu-ray releases (I just found Mr. Vampire in Korea). Playing Halo. Feeding the cat at 6am. Script writing in the endless time-loop that is ‘development’.

You can marvel at Paul’s work daily throughout our three screens where we project every format you can think of, from blu-ray and DVD to 16mm, 35 and all the way up to 70mm – in face the IFI is the only cinema in all of Ireland which can project films natively on 70mm. And we’re really looking forward to bringing back Tim Burton’s Batman in March 2017.

We’ll have more from Inside the IFI very soon. Why not catch up on our previous interview with IFI Player Co-ordinator Aaron Healy.