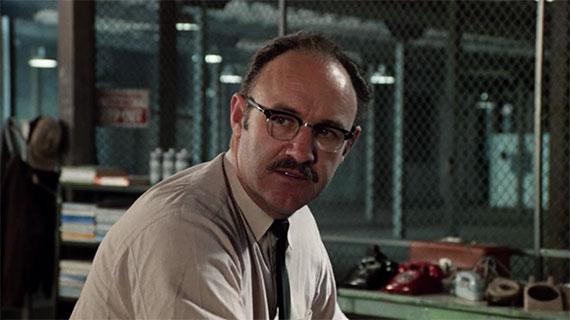 March 21st 2017: The Irish Film Institute, in association with Goethe Institut Irland, presents ‘Fading Memories’, comprising screenings of Francis Ford Coppola’s The Conversation on April 1st, and Who Am I – No System is Safe on April 5th, followed by a panel discussion. 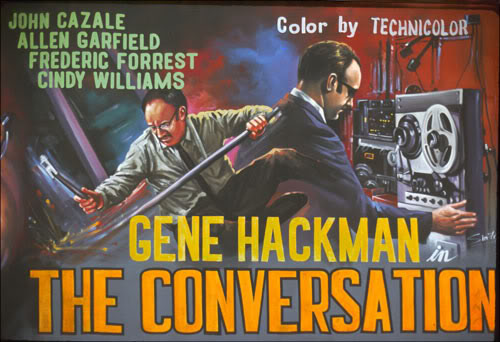 As part of ‘Fading Memories’, a series of international events looking at the development and regulation of how we live together in society, the IFI will screen Francis Ford Coppola’s The Conversation on Saturday, April 1st at 16.00 and Baran bo Odar’s Who Am I – No System is Safe on Wednesday, April 5th at 18.20 in partnership with Goethe Insitut Irland.
.
At a time when Edward Snowden and Julian Assange have made the public aware of the limits on privacy in the internet age and the extent to which democratic governments are surveilling their own citizens, we are pleased to present two screenings which examine the role technologies can play in undermining our rights.

In Francis Ford Coppola’s classic The Conversation, surveillance expert Gene Hackman faces a moral dilemma after recording a young couple who he feels is in danger.

In hacking thriller Who Am I – No System is Safe, Benjamin (Tom Schilling) joins a group of hackers who must face the consequences when they catch the government’s attention.

The screening of Who Am I – No System Is Safe will be followed by a panel discussion with Renate Samson, Chief Executive of Big Brother Watch (London), William McLoughlin from TOG Dublin Hackerspace, and Una Mullally, journalist and columnist with The Irish Times.