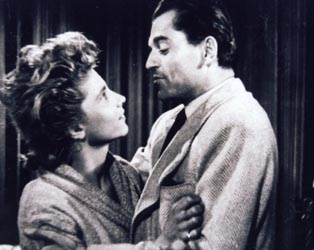 The screening will be preceded by Melville’s short 24 Hours in the Life of a Clown (24 heures de la vie d’un clown).

Shot by Henri Decaë, ‘cameraman to the Nouvelle Vague’, Melville’s first feature is one of a trilogy of wartime stories of the occupation and resistance in France. Staged mainly in one room in a rural house, an old man and his niece (Nicole Stéphane) are forced to provide lodgings for a German officer (Howard Vernon), a musician, and a sensitive and cultured idealist. The weapon of resistance they use is complete silence.