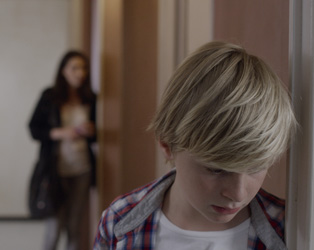 This film was released 13th April 2018, and is no longer screening.

Join us for a discussion of the film after the 18.15  screening on Wednesday the 18th of April.

A frank depiction of a bitter custody battle between the divorced parents of a preteen boy gradually morphs into an almost unbearably tense study of domestic abuse in Xavier Legrand’s accomplished début feature, a sequel to his Oscar-nominated short, Just Before Losing Everything.