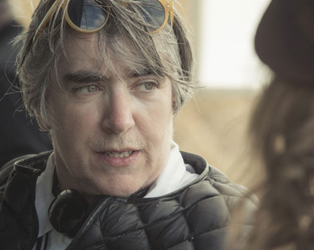 We are delighted to welcome BAFTA-winning director Aisling Walsh for an in-depth exploration of her career to date in film and television.

In a presentation liberally illustrated with clips from her work she will discuss her education at IADT Dun Laoghaire and at the National Film School in Beaconsfield; her acclaimed work in British television drama including Sinners (2002), Fingersmith (2005), and Wallander (2012); and her feature films Joyriders (1998), Daisy Chain (2007),
Song for a Raggy Boy (2003), and her current masterpiece Maudie (2016).

She will be joined in conversation by her frequent collaborator, film producer Tristan Orpen Lynch.

Maudie is at the IFI from Friday August 4th.
A special screening of Song for a Raggy Boy will take place on August 16th with director Aisling Walsh in attendance.