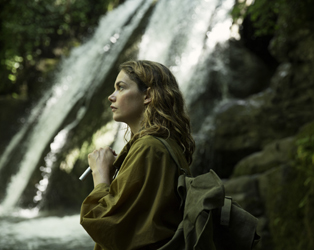 This film was released 23rd March 2018, and is no longer screening.

Alice Bell (Ruth Wilson) lives a nomadic life, moving from farm to farm to shear sheep on temporary contracts, trying to outrun troubling memories of her father Richard (Sean Bean). When she learns of Richard’s death, she returns to the family farm in Yorkshire to reclaim the lease on the land, determined to take what he once promised her, much to the displeasure of elder brother Joe (Mark Stanley), who is currently running the place into the ground.