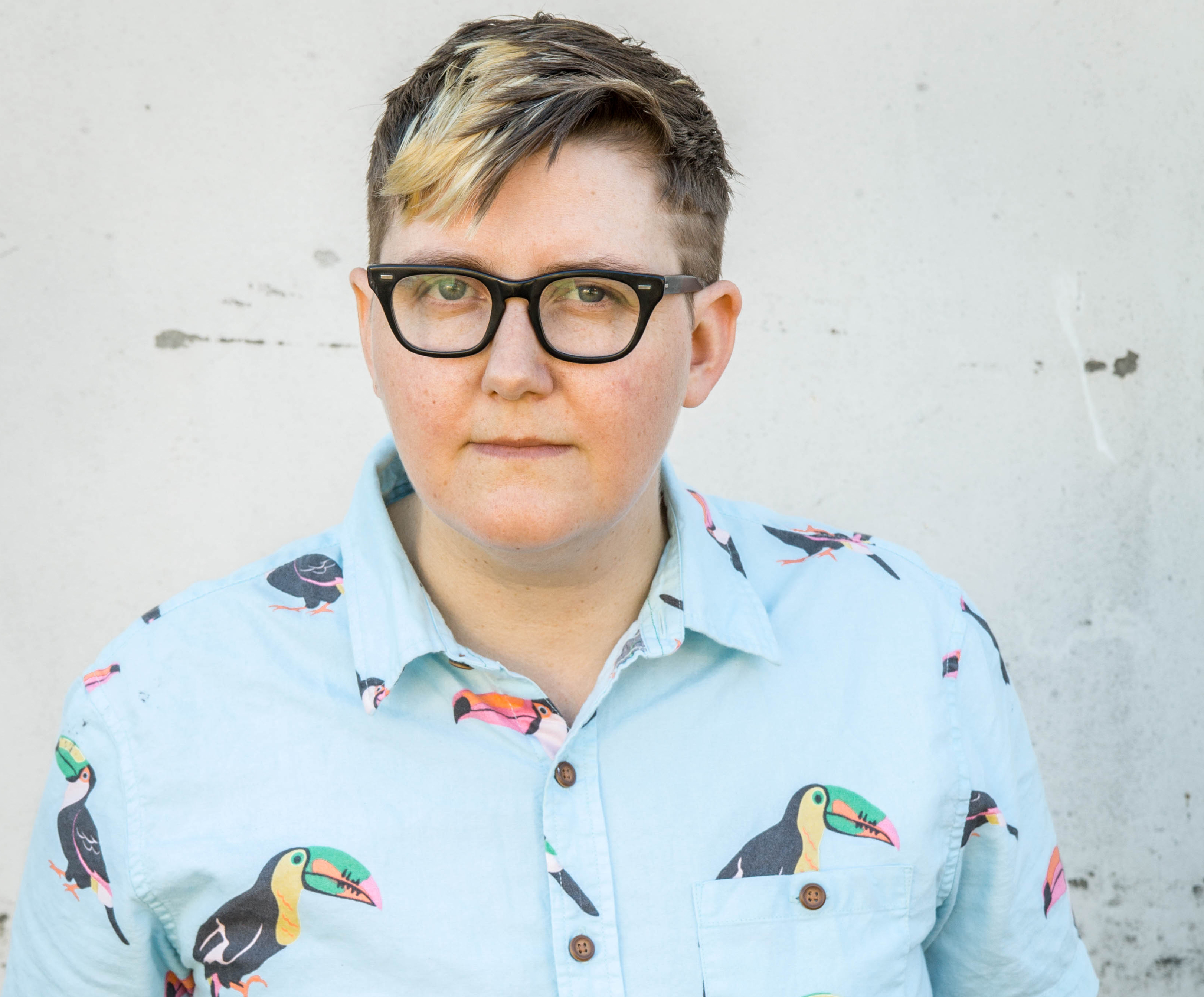 On March 27th 2017 we are delighted to welcome award-winning filmmaker, musician and visual artist Clyde Petersen to the IFI. He’s bringing along his  new film Torrey Pines – an autobiographical stop-motion odyssey about the time 12 year old Petersen’s schizophrenic mum took him on a life-changing road trip across California in the 90’s.

This unique film will be accompanied on the night by a live score performed by Your Heart Breaks – Petersen’s musical collective. And there will be a musical set before the show from Dublin band Pillow Queens.

We got the chance to catch up with Clyde Petersen ahead of the show on March 27th, check out his interview below.

Can you tell us a little bit about the origin of Torrey Pines and how the film came about?
The film is an autobiographical tale about living with my mom who is schizophrenic. I grew up for a time in Southern California, north of San Diego, down the street from Torrey Pines State Park and beach. I spent a great deal of time at the State Park as a young person. When I began to think about making a feature film, I wanted to tell a tale that I knew intimately. So I chose to make an autobiographical coming-of-age film.

Did you ever consider filming it as live action, or was it always conceived as a animation feature?

These days I am primarily a stop-motion animator so it made the most sense to proceed in that fashion, working at my own pace in a small studio with one employee and seven interns for 3 years. I am working on a new film that is a documentary and is not animated though. Regardless of the medium, my primary interest is documenting music, art and history.

Where did the concept of having live musical accompaniment originate?
I was lucky enough to see Guy Maddin’s Brand Upon the Brain with live foley, narration and live score as well as a version of 20,000 Leagues Under the Sea, live soundtracked by Stephen Merritt from the Magnetic Fields and Lemony Snicket author Daniel Handler. These have been two of my favorite events related to film. I have been in many bands that tour frequently, and it seemed like the obvious choice to bring my band on the road to score the film. It’s rare these days, and it is very enjoyable.

Has being trans created any particular challenges working in the film industry?
I live in Seattle, Washington, home of Nirvana and coffee with weather much like Dublin. Seattle has many great filmmakers and it’s own scene, full of weirdos and queers. We make our own path for the most part. There are people in the scene who are part of the industry, but as they become more part of the industry, they often work more and more in LA. I recently worked with Rhys Ernest on a series of films about Trangender people throughout history, for a project originating in LA. But most often, my work is making music videos for primarily Northwest bands. Though recently I made a new video for Kelley Deal’s new band, R. Ring and New York QPOC band Aye Nako.

What can we look forward to next?
I am writing a script for a new animated feature and working on a music documentary, but this year I’m mostly touring Torrey Pines all over the world with the live band.

See Torrey Pines with Clyde Petersen, Your Heart Breaks and a set from Pillow Queens at the IFI on March 27th 2017. Click here for tickets.