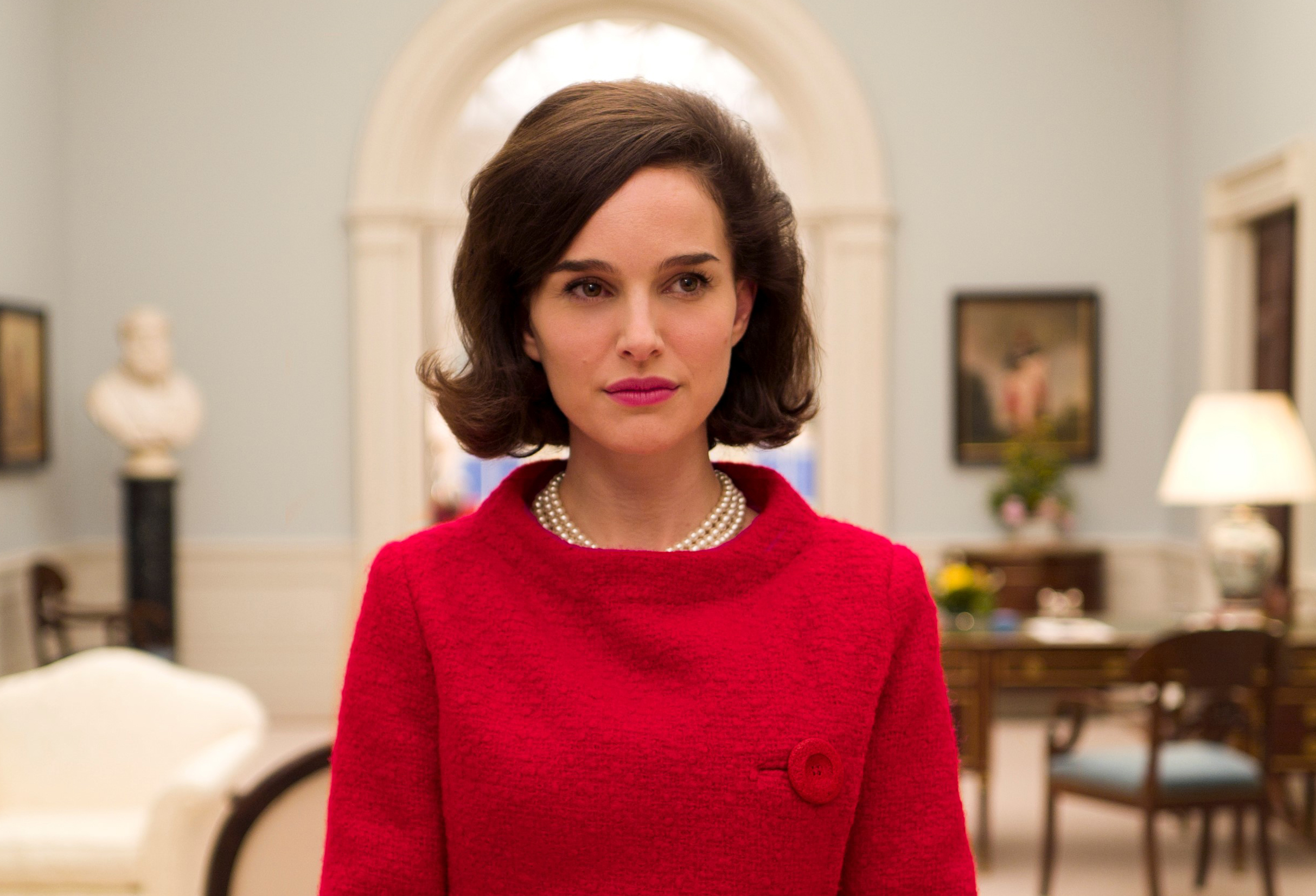 See How Natalie Portman Created the Character of Jackie

It’s a stunning biopic which centres around that fateful November day when President John F. Kennedy was shot, by tracing events before and afterwards in the life of the First Lady.

Director Pablo Larráin has taken what could have been a conventional drama and worked extensively with editor Sebastián Sepúlveda to create a splintered narrative, a host of vignettes which reflect the pressures the real Jackie must have felt living through this terrible experience.

Anchoring this complex style is an incredible performance from Oscar-winner Natalie Portman. She surrenders completely to the portrayal of Jackie Kennedy, capturing her public and private faces and the intense well of grief and duty which is brought up by events.

You can get an idea of the work involved in this behind the scenes video in which Larráin, producer Darren Aronofsky and Portman herself talk about the Performer and Performance.

Jackie is nominated for three Academy Awards, including Best Actress for Natalie Portman and it’s playing every day at the IFI. Book tickets now.