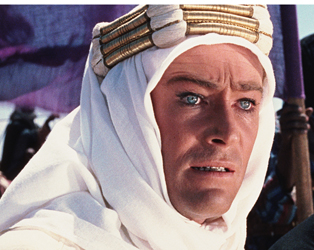 70MM FILMS AT THE IRISH FILM INSTITUTE – A COMPLETE LIST

At the Irish Film Institute, we’re dedicated to bringing you most diverse lineup of films in Ireland, and 70mm is very much a part of that.

The IFI is the only location in the country with a functioning 70mm projector, allowing us to show titles on celluloid in a way which hearkens back to the picture palaces of old. At twice the size of a regular 35mm frame, 70mm allows for greater detail and clarity in every image, with extra space also allowing for a magnetic audio track featuring up to 6 tracks of sound.

Below you’ll find a list of previous 70mm titles shown at the IFI as far back as 2001, and we’ll continue to keep this list up to date.