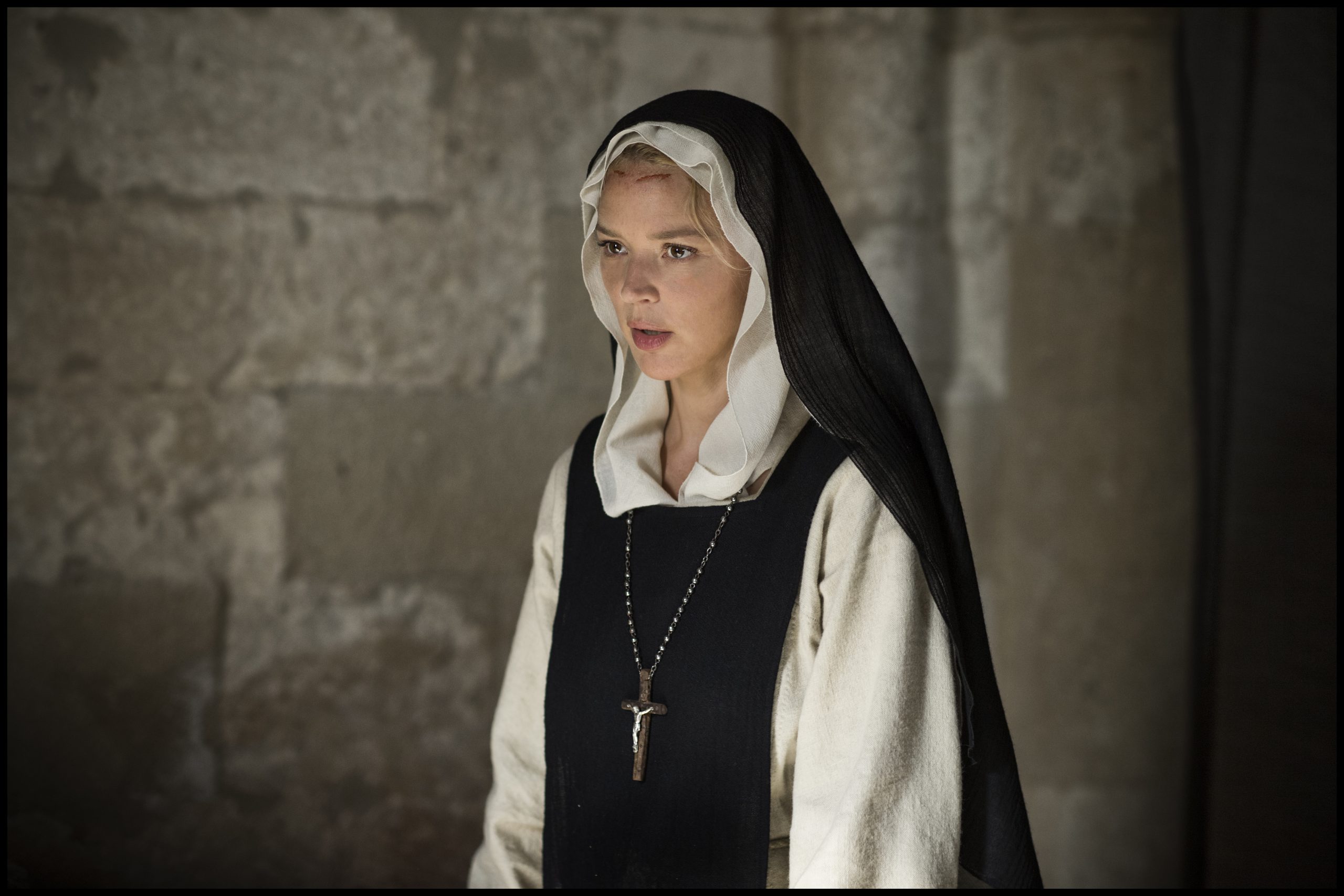 March 25th 2022: This April, the Irish Film Institute (IFI) presents a selection of new international releases, including True Things, Benedetta and The Northman. This month, the IFI is delighted to present a Katharine Hepburn retrospective season, Katharine Hepburn: Woman of the Year, screening in-cinema from April 9th to 30th. In parallel, our romantic comedy season, Seventy Years of Screwballs, will stream online nationwide on our IFI@Home platform.

Screening in IFI Cinemas from Friday 1st is True Things, Harry Wootliff’s new drama starring Ruth Wilson and Tom Burke, and a re-release of Ingmar Bergman’s classic Cries and Whispers to mark its 50th anniversary. Murina, winner of the Caméra d’Or for Best First Feature at Cannes in 2021; Prayers for the Stolen, the debut feature from established Mexican-El Salvadorian documentarian Tatiana Huezo, and The Outfit, starring Mark Rylance and Zoey Deutch, screen at the IFI from Friday 8th.

Coming to the IFI from Friday 15th is Benedetta, Paul Verhoeven’s provocative new feature, and The Northman, Robert Eggers’s Norse historical epic. Screening from Friday 22nd is Playground, an examination of a playground’s social hierarchy and directorial debut from Laura Wandel (also available on IFI@Home), and Happening, which recounts a young woman’s physical and emotional battle to access illegal abortion in France in 1963.

Documentaries coming to the IFI this month include Ennio: The Maestro, which offers exclusive access to the award-winning composer of such titles as Once Upon a Time in America and Cinema Paradiso, screening at the IFI from Friday 22nd, and The Velvet Queen, which follows a photographer and a novelist as they search for one of Earth’s rarest cats, the snow leopard, screening in-cinema and on IFI@Home from Friday 29th. Also screening at the IFI from Friday 29th is new drama Casablanca Beats, which sees students try to liberate themselves from restrictive traditions and express themselves through hip-hop, aided by their new teacher.

The IFI is delighted to offer a new retrospective season dedicated to Hollywood legend Katharine Hepburn from April 9th to 30th. Katharine Hepburn: Woman of the Year will offer audiences the chance to see classics such as The Philadelphia Story, Suddenly, Last Summer and The Lion in Winter on the big screen. To accompany this season, the IFI presents Seventy Years of Screwballs, a selection of films which show how the basic structure of the screwball comedy has become a timeless part of cinema’s DNA, available online nationwide on IFI@Home from April 9th to 30th.

FROM FRIDAY 8TH
Murina
Prayers for the Stolen
The Outfit

FROM FRIDAY 15TH
Benedetta
The Northman