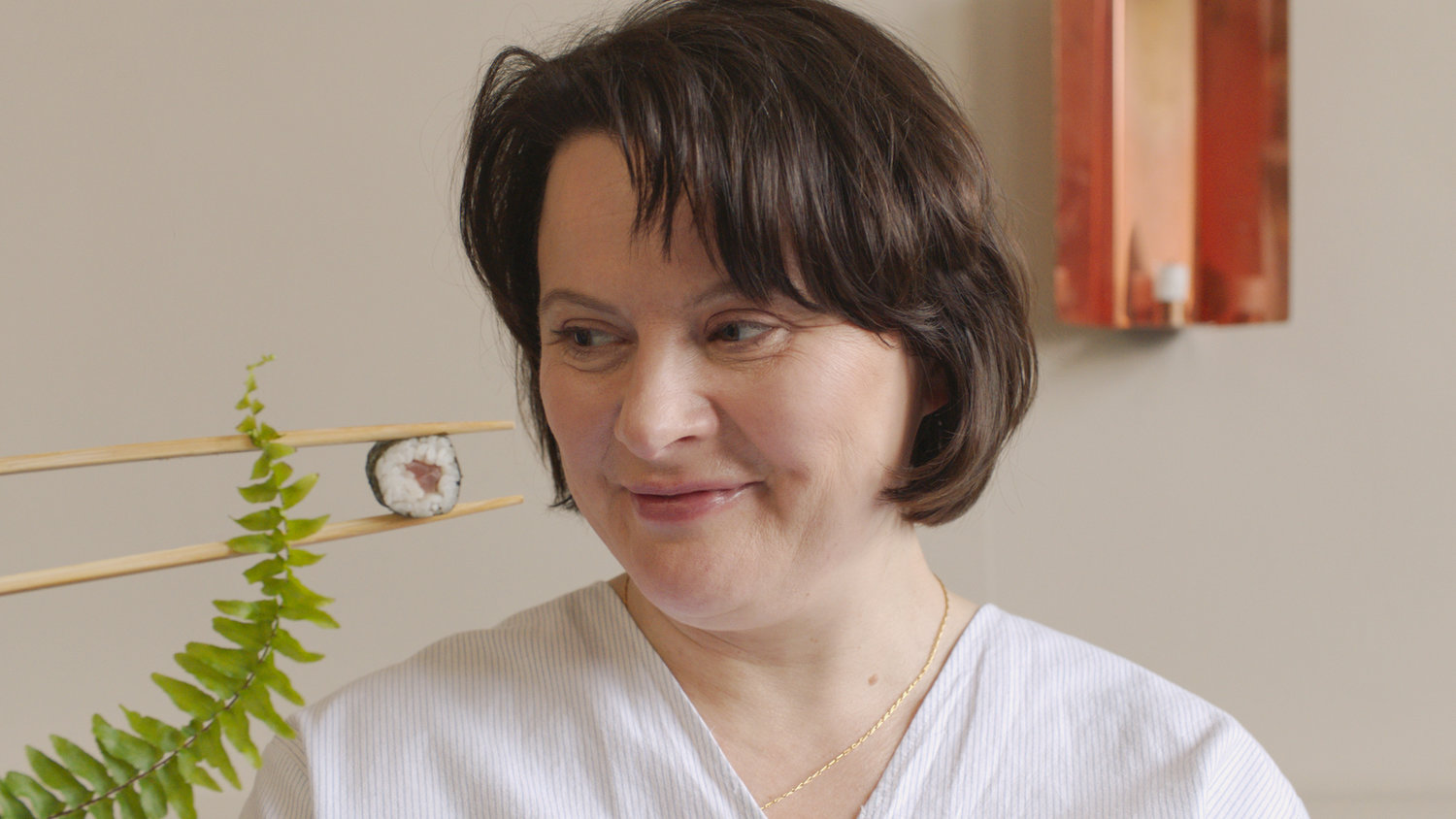 On Tuesday, August 28th, the IFI continues its focus on short-form cinema with Brief Encounters: New Irish Fiction. This programme includes some of the best narrative fiction made in recent years, with six short films in all.

In our latest mini interview, we catch up with Johnny Kelly – the director of Fern. 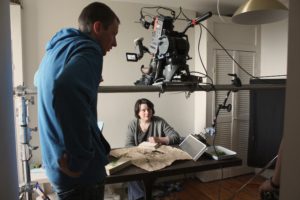 What was the genesis of this story and the driving force behind you realising it as a film?

This idea was inspired by the invasive ferns my wife scatters around our home. In dark moments I sometimes suspect they’d be happier if I was out of the picture. An odd story formulated loosely in my head about a bereaved woman and a dying plant nursing each other back to health. I couldn’t shake the notion for a couple of years, but as an animation director I was struggling to make it work in animated form. The solution was to leap to live action for the first time, with a real actor playing against a puppeted fern. Somehow, Channel 4 commissioned this.

In terms of your own directorial style, can you elaborate on how you worked with the actors in this film?

I’ve spent ten years directing animators, so it was a certainly an adjustment. My crew and I were more used to stop motion — the pace of filming alone here was completely different, we managed to rattle through fifty-five set ups in three days, all inside one compact apartment.

Monica Dolan — who plays the lead role — is an amazing, very experienced actor, but working with puppetry was new for her too (she had never been fed sushi by a fern, surprisingly). That’s what was quite nice about it, we were all operating in new territory.

There was no time for rehearsals but this is where a background in animation is a benefit — I had pre-planned and storyboarded it to death. Monica had done a huge amount of preparation too, treating it with the same dedication I imagine she gives to the TV and film roles she’s known for.

I wanted Monica and the plant to have a believable connection, so the puppetry of the fern was equally important. Our puppeteer Kim played the fern like a real life lover, with human characteristics – good and bad.

Is there any advice you could give to young filmmakers or people who wish to embark on a career in filmmaking?

A friend gave me some advice after I got married — “you could spend your life preparing for a baby… just have one and you’ll figure things out”. I think the same applies to filmmaking— it’s important to learn your craft but I also think it’s worth trusting your gut and having a go. Put the wind up yourself and make something. You’ll be surprised what you’re capable of when you learn on the job.