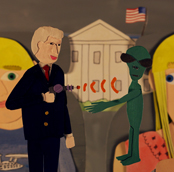 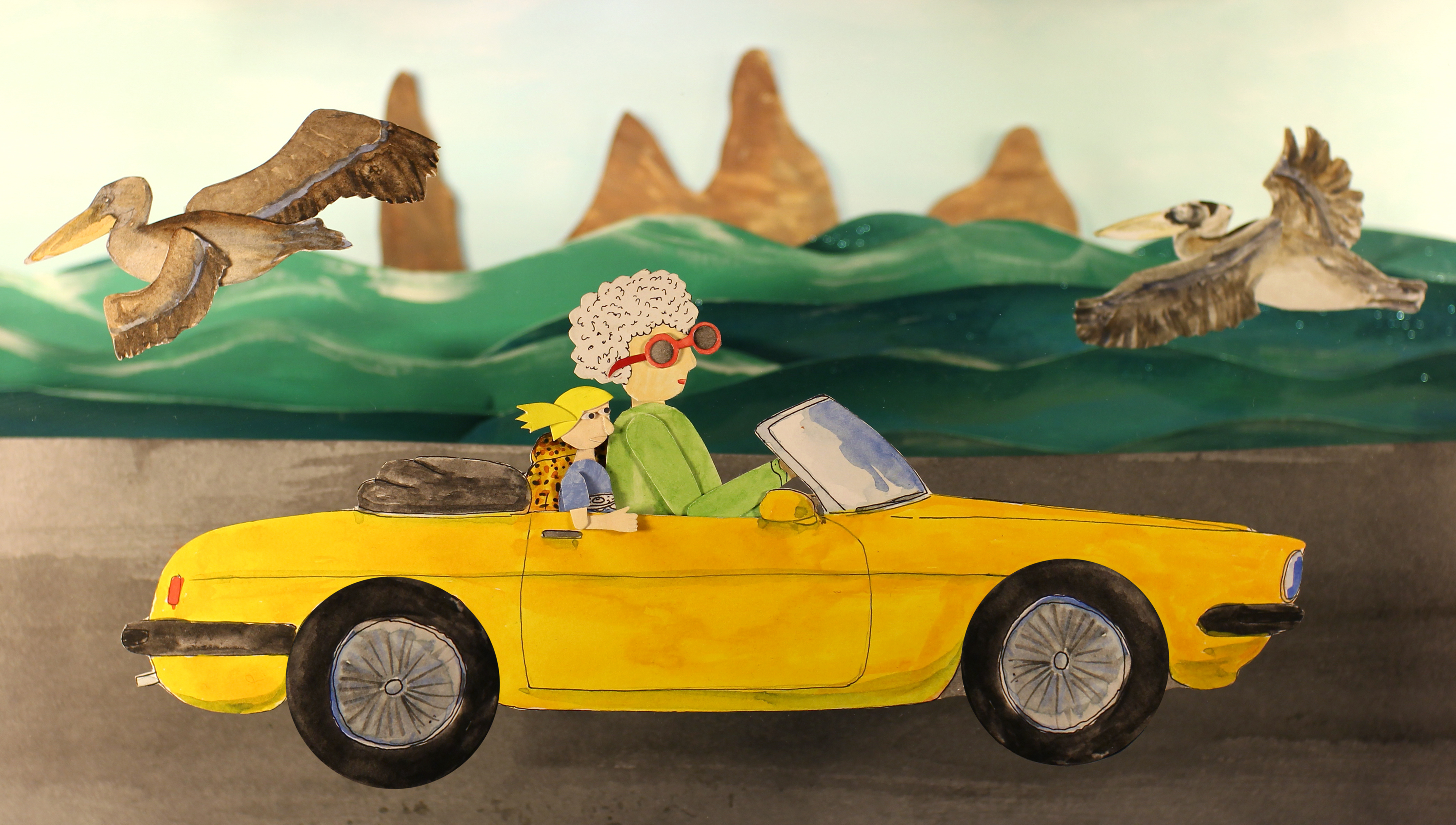 Torrey Pines is a queer punk coming-of-age tale, set in Southern California in the early 1990s, which touches on issues of mental health and gender identity. In the film, Petersen recounts a road trip across America with his schizophrenic mother when he was 12 years old. His mother left with Clyde without the knowledge of his father, who then reported the child kidnapped. Subtle and moving, it’s also laced with humour, best exemplified by a scene in which the two attend a Whitney Houston concert.

Torrey Pines is both a complete feature film, and a touring theatrical show. With a soundtrack produced by Chris Walla, the live theatrical version will have a score performed by Petersen’s musical collective Your Heart Breaks.

The event will also begin with a short set from Dublin band Pillow Queens.

Clyde Petersen is a Seattle-based artist, working in film, animation, music and installation. He travels the world with his punk band Your Heart Breaks, and hosts a TV show Boating with Clyde, which features artists from around the world. His work has been featured at the London Lesbian and Gay Film Festival, SXSW, the Henry Art Gallery, the Walker Art Gallery, Portland State University, Western Washington University, Bumbershoot Arts Festival and the Seattle Lesbian and Gay Film Festival.

Self-releasing their first EP, Calm Girls, in December 2016, followed by a sold-out debut show a week later, Pillow Queens are fast becoming Dublin’s most talked about band. Their catchy songs and upfront lyrics earned them a spot on the bill for Dublin’s Ones To Watch Festival at Whelans’ earlier this year, playing one of the biggest shows across the entire weekend.

Pillow Queens are currently promoting their 3-track EP, playing shows across Ireland as well as looking forward to the festival season and a UK tour this summer.