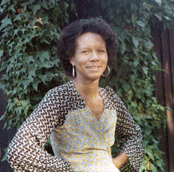 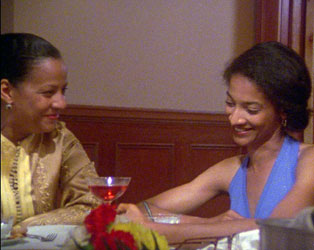 International Women’s Day was established to recognise women’s achievements and acknowledge the challenges they continue to face in the quest for gender equality. To coincide with the events of the day, the IFI will screen Losing Ground, notable for being one of the first feature films to be directed by an African-American woman, Kathleen Collins.

After being heavily involved in the Civil Rights movement during the 1960s, Collins went on to write several plays and screenplays. Her best known work is the 1982 film, Losing Ground. Largely forgotten for the last 35 years, the film resurfaced in 2015, finally getting a release and the critical acclaim it so richly deserved – from noted critics such as Charles Burnett, Ashley Clark, Richard Brody, and A.O. Scott amongst others.

Tickets for the screening of Losing Ground are available now at www.ifi.ie or by calling the IFI Box Office on 01-6793477.

For more information please contact Michelle McDonagh at the IFI Press Office on 01-6795744 or mmcdonagh@irishfilm.ie.

Dr. Zélie Asava is the Programme Director of the BA (hons) in Video and Film Production and the BA (Hons) in Communications and Creative Multimedia at Dundalk Institute of Technology, where she teaches courses on film, media theory and national cinemas. She has also written chapters and articles in both print and online, and has been published by Oxford University Press, Palgrave Macmillan and University of Chicago Press. Her research has primarily covered issues of race, gender and sexuality in Irish, French, American and African screen culture.