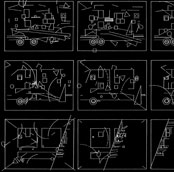 February 13th 2017: The Irish Film Institute are delighted to welcome noted curator and writer Herb Shellenberger to present Independent Frames on Thursday, February 23rd at 6.30pm. This screening is part in collaboration with aemi Projections. 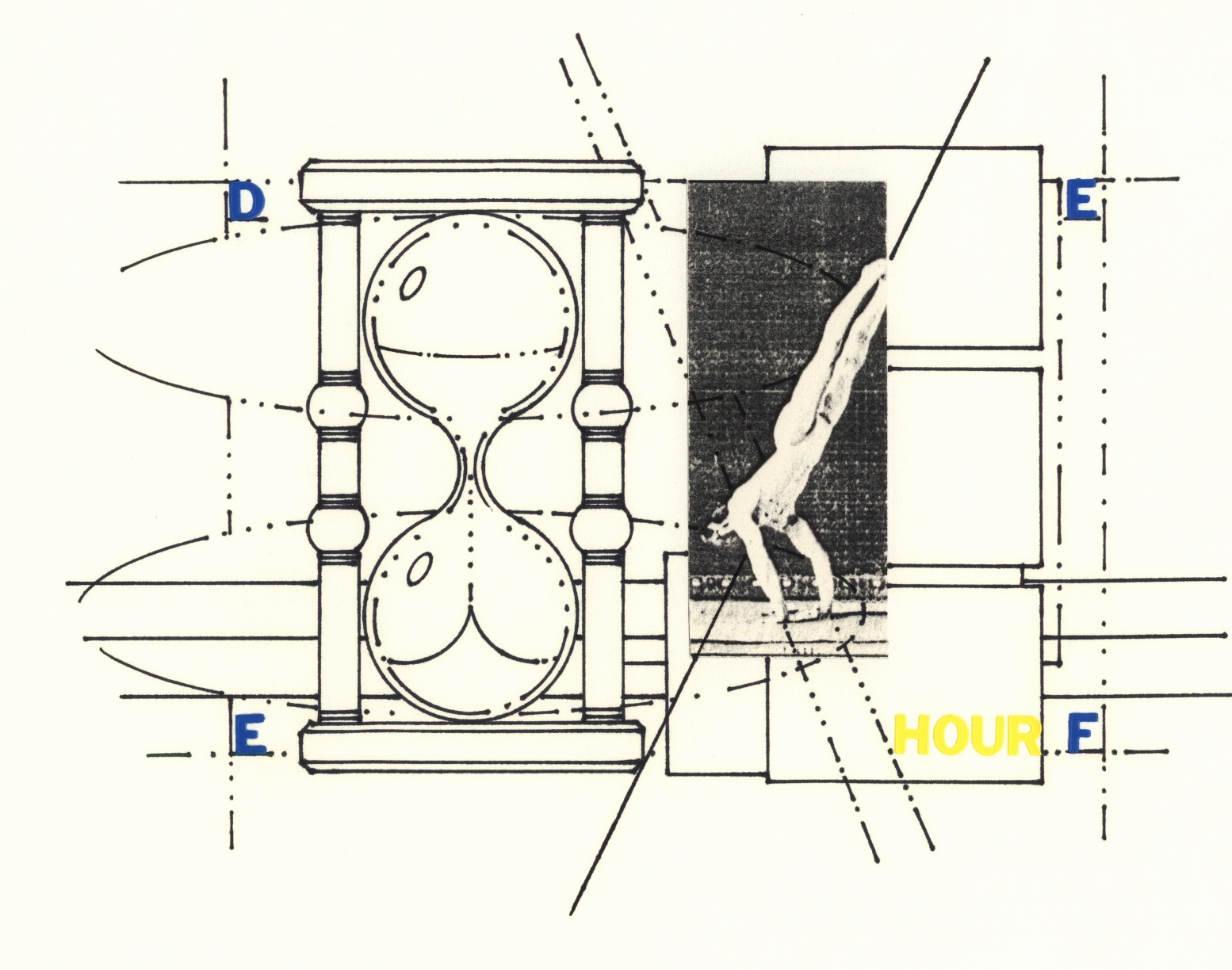 Curated by Herb Shellenberger, Independent Frames examines the work of American artists who approached film through independently-produced, frame-by-frame animations in the 1970s and 1980s. Made primarily by artists with no formal animation training, the films demonstrate the wide variety of psychedelic, formalist, autobiographical and countercultural work being produced during this period, as well as the individualised techniques they inherited and refined from older generations of experimental animators.

All the short films screening as part of Independent Frames will screen in 16mm. 16mm is a growing, albeit small, market with a new generation of artists turning to analogue technologies to make and show their work. More and more cinemas are choosing to only screen digital films, but analogue offers artists the chance to properly exhibit their work and audiences the chance to physically engage with the medium.

The IFI are committed to preserving analogue film and in addition to this collaboration with aemi Projections, will be incorporating a number of both 16mm and 70mm screenings over the coming months.

Herb Schellenberger is a curator and writer currently working between Philadelphia and London. He is a graduate of the Central Saint Martins/LUX MRes Moving Image programme and has curated screenings at institutions such as Light Industry, International House Philadelphia and Yerba Buena Center for the Arts. His series Independent Frames: American Experimental Animation In The 70s + 80s is presented at Tate Modern and the Irish Film Institute in February 2017.