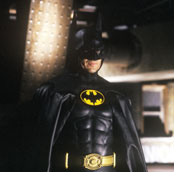 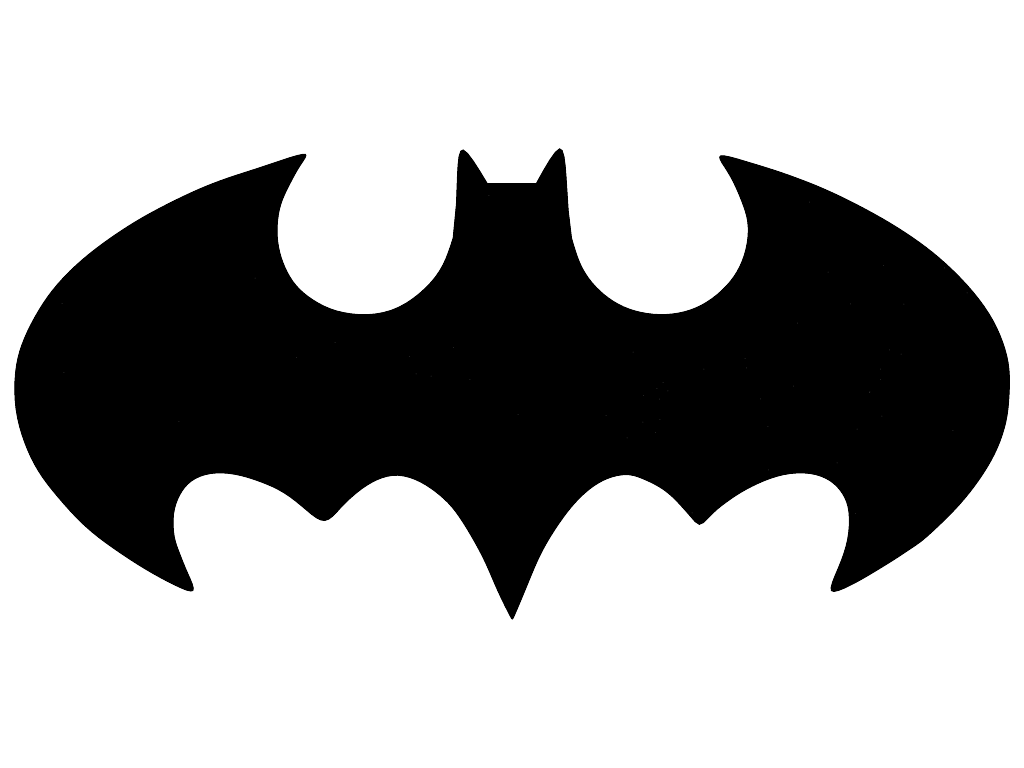 Tim Burton’s Batman represented a seismic change in its serious approach to a comic book character, the success of which laid the groundwork for the superhero franchises that continue to dominate our screens. Bruce Wayne (Michael Keaton), who as a child witnessed the murder of his parents, has devoted his life to fighting crime under the guise of the vigilante Batman. An encounter with hood Jack Napier (Jack Nicholson) leads to Napier’s reinvention as the Joker, who embarks on a campaign of murder and chaos against Gotham City in Burton’s Gothic epic.

Since the installation of 70mm projectors in the IFI in 2001, a number of films have been shown, such as Vertigo; Baraka; 2001: A Space Odyssey; Die Hard and recent sell-out screenings of The Hateful Eight and The Master.

When one refers to a 70mm film, one is discussing a cinema print in which each frame is 70mm wide, containing  65mm wide visual image, with the remaining 5mm containing the soundtrack *four magnetic strips, holding up to 6 tracks of sound). Optimal results – in terms of resolution and picture quality – are achieved when material is shot on 65mm stock and then printed onto 70mm. However, due to the cost of shooting on this format, many 70mm prints are so-called “blow-ups”, which originated on 35mm stock.

Despite the remarkable audiovisual experience offered by 70mm films, which can still surpass the best of what digital cinema has to offer, there are a limited number of “true” 70mm films, and indeed of “blow-ups”. Even within the prints available internationally there are a finite number which remain in a condition that best shows off the format.

However, as the only cinema in the country capable of showing films on 70mm, it is the IFI’s intention to hold regular screenings of the best of what is currently available, and we encourage anyone with an interest in film to experience it at least once for themselves.