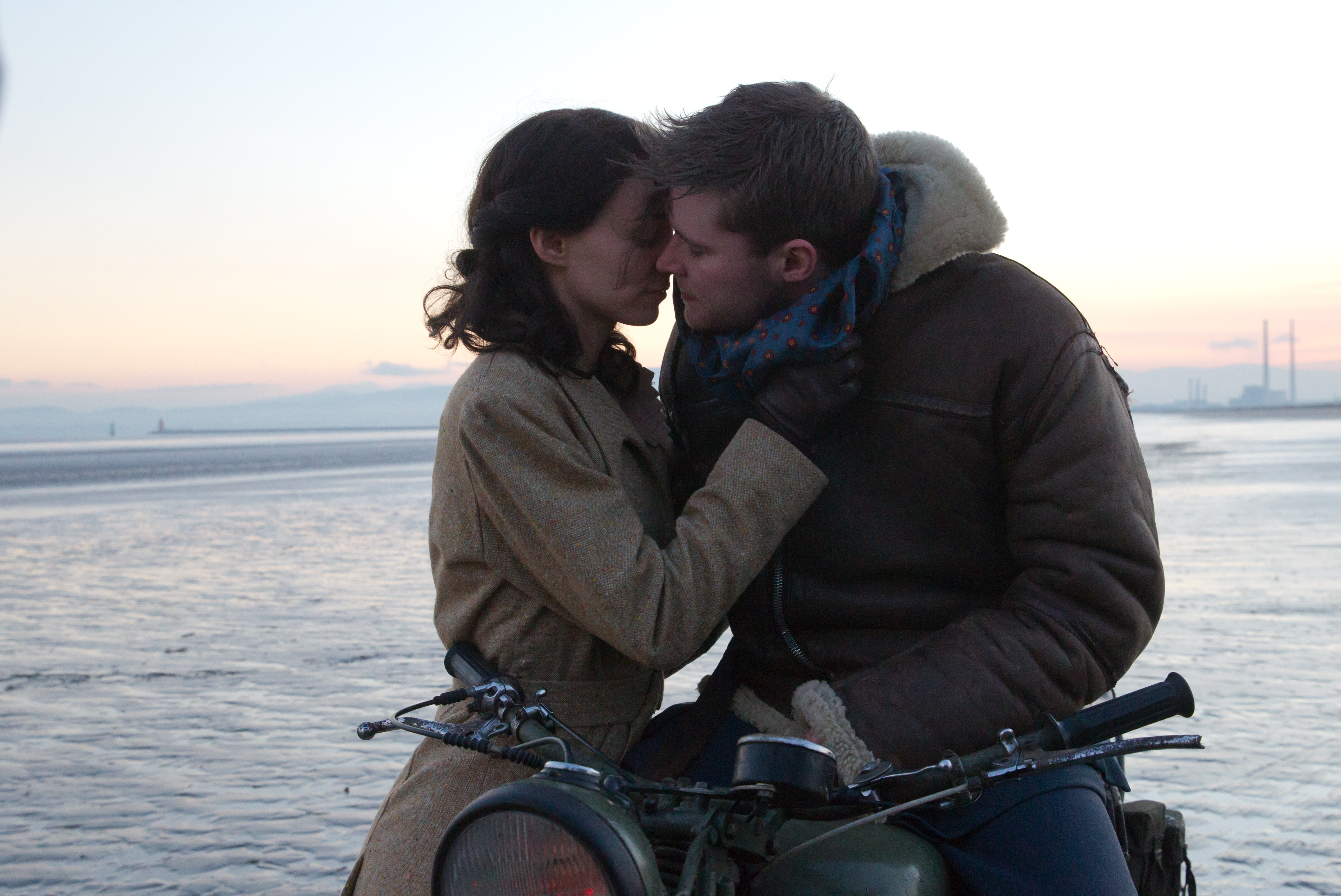 Watch the full ADIFF 17 trailer – its bursting with movies!

The Audi Dublin International Film Festival kicks runs from the 16th to the 26th of February in 2017, bringing a whole host of movies, events and more to the city.

Here at the IFI we’re hosting four highly anticipated features including a duo of documentaries and a new film from Game of Thrones star Aidan Gillen. Here’s the rundown of those titles:

You can get a glimpse at what’s on offer in the energetic trailer for ADIFF 2017 right here.

For tickets and more, visit the official ADIFF site.