Additional screenings have been added in May 2017 – click here.

Amanda Coogan: Long Now is an exploration of Coogan’s durational performance art practice. The film captures Coogan during a gruelling six week live durational exhibition, I’ll sing you a song from around the town. Hosted in Dublin’s RHA Gallery, the exhibition became the gallery’s most successful and visited in its history. Spanning six weeks, Coogan performs live for six hours a day, five days a week for the entire run. The film visually explores the exhibition’s beautiful live performance, interwoven with Coogan’s reflections on the work. 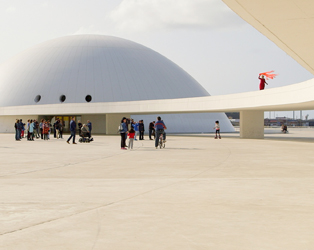