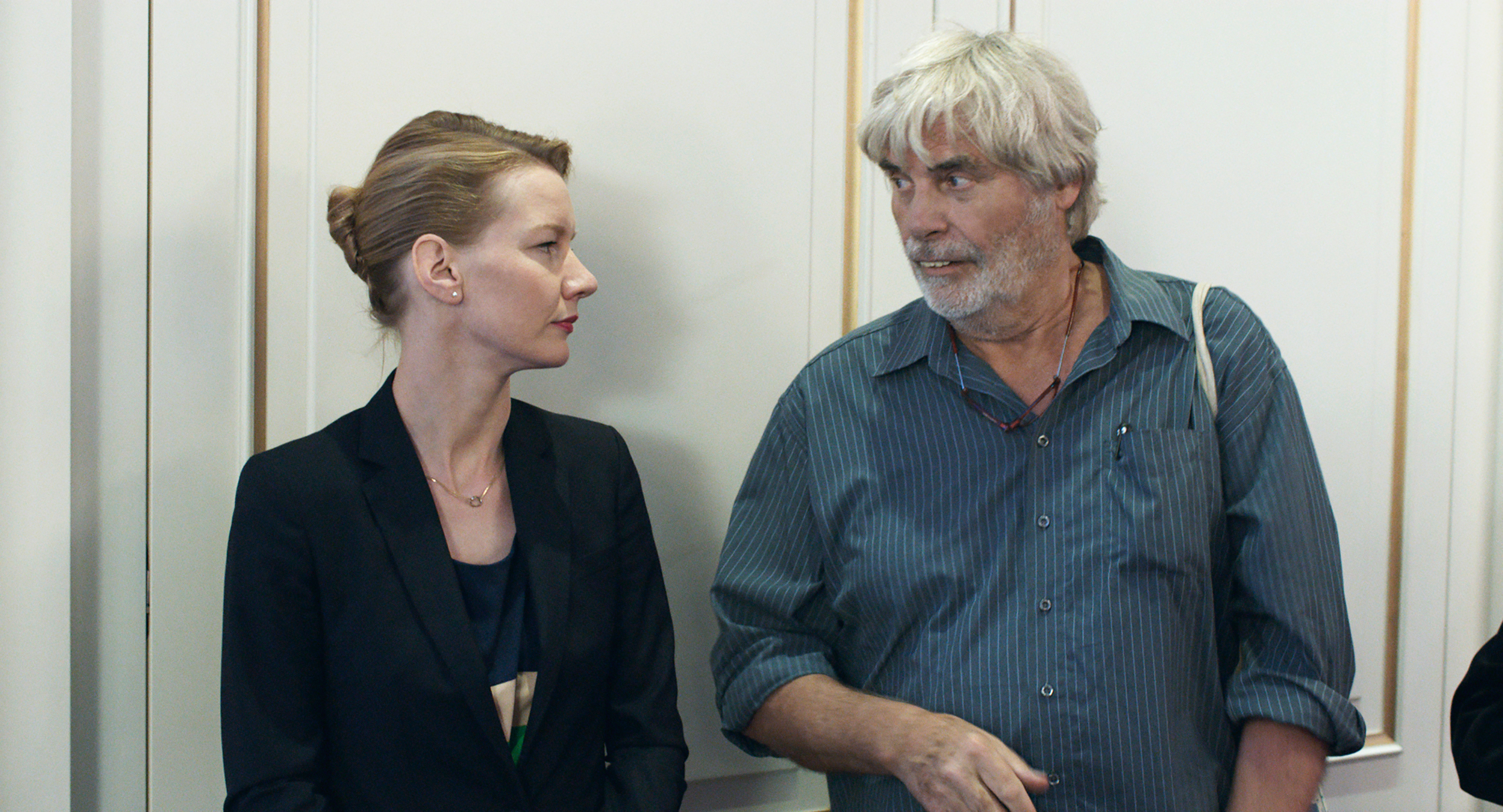 The 28th annual Palm Springs Film Festival is just coming to a close in California, and the best and brightest are being honoured.

The International Federation of Film Critics (FIPRESCI) had the opportunity to view the pool of titles in the running for the Best Foreign Film Academy Award. They chose German comedy/drama Toni Erdman as the winner of the Best Foreign Language Film of the Year for 2016. Toni Erdman is directed by Maren Ade and comes to the IFI from the 3rd of February 2017.

Recent Golden Globe winner Isabelle Hupert landed the prize for Best Actress in a Foreign Language Film for her role in Elle. It’s the long awaited new film from Dutch director Paul Verhoeven and will be at the IFI in March.

Gael Garcia Bernal was the recipient of the Best Actor in a Foreign Language Film for his role in Pablo Larraín’s Neruda , who also helmed Jackie opening this week (book tickets).

You can see the rest of the winners here.