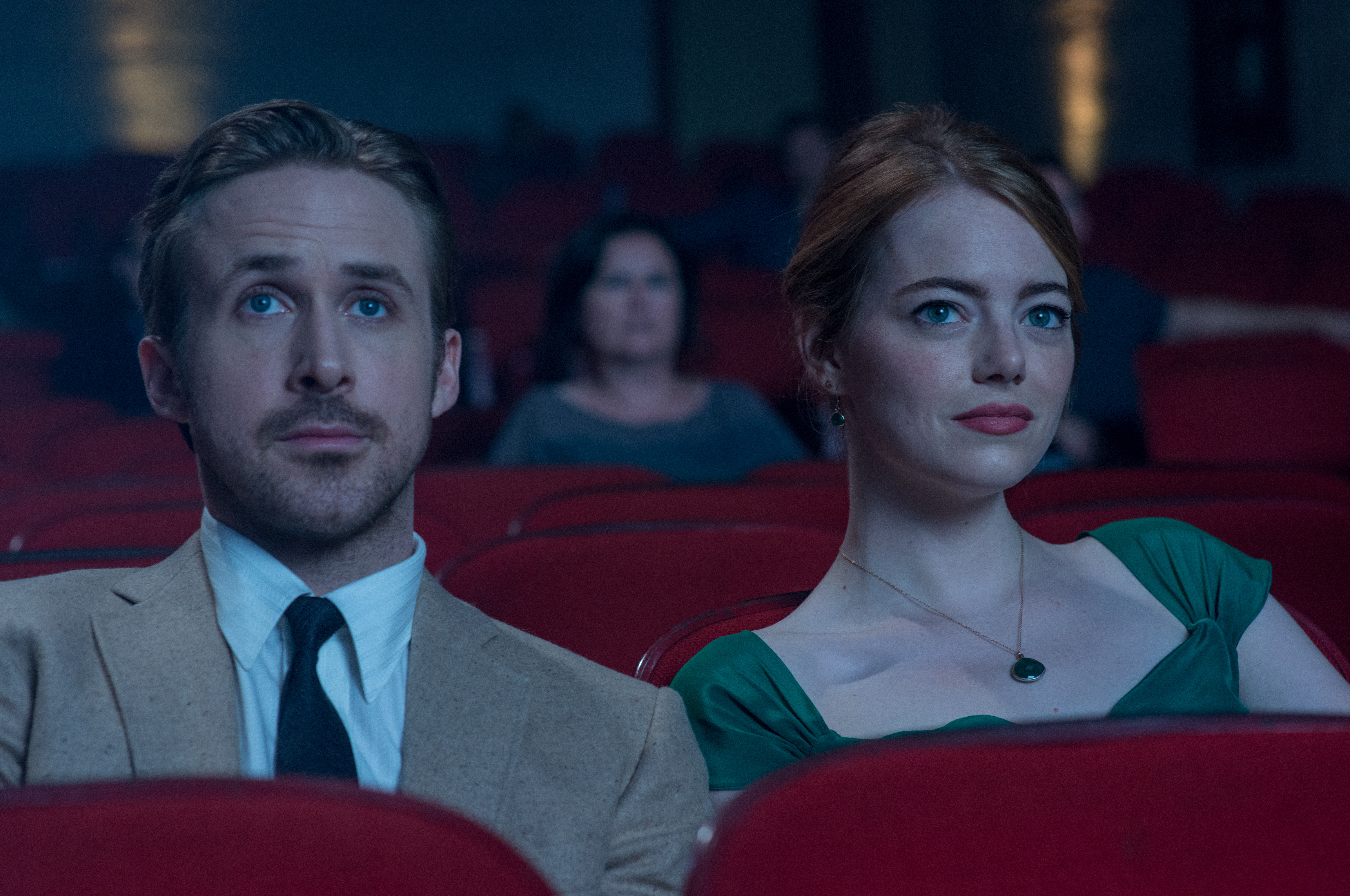 La La Land is out now at the IFI, bringing a ray of sunshine to this wintry January – you can book tickets right here.

The film stars Emma Stone and Ryan Gosling and is written and directed by Damien Chazelle, who made a big splash a couple of years back with Whiplash.

It’s all about a wannabe actress called Mia (Stone) and a struggling jazz pianist Sebastian (Gosling) who fall in love across a scintillating stylised LA cityscape.

Fresh from a record breaking haul at the Golden Globes, with a phenomenal seven wins, La La Land has also been a bit hit with critics and you can see some of their rave reviews below.

The critics have had their say so it’s time for everyone else to get a chance to see what promises to be one of the most entertaining films of the year. Why not stop by on Facebook or Twitter and let us know what you thought!